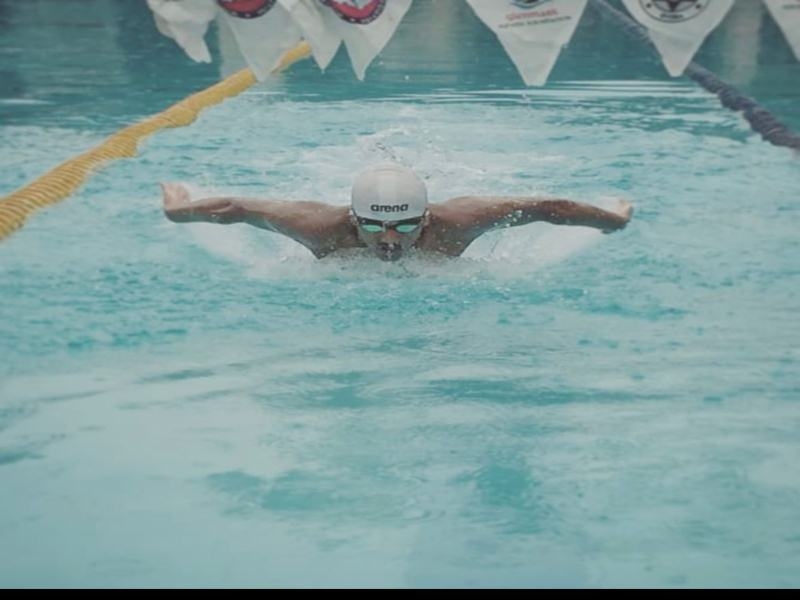 The event was inaugurated on Friday by minister of industries Om Prakash Sakhlecha at 11 am, he said.

Swimmers Vani Jain and Vedant Singh from Bhopal have won one gold medal each in women’s and men’s category respectively. Anvi Khanduri has won five medals in separate categories of the championship so far.

A total of 650 swimmers from across the state are taking part in the championship with a 64-member team representing the capital city. The team was selected at a district-level championship held at Taran Pushkar on Wednesday. In all, seven events being organised in separate categories, said Khilrani.

A swimmer from Jabalpur, Kabir Kashyap, has been giving all the senior swimmers complex at the ongoing state swimming championship. Kashyap has so far won gold medal in 100 metre swimming and silver at 50 metre swimming.

The 2nd standard student from Prince Convent School has been swimming since he was 3. It began when his parents once took him to a pool at Bandavgarh resort, said his mother Kavita Kashyap. “After coming back, he used to ask them to take him back to the pool. His father decided to take him to nearby Bhanvartal swimming pool where the trainer taught him techniques. He continued to practise at the pool at Jawaharlal Nehru Agriculture University,” she added. “One day I want to break Michael Phelps’ record in swimming and become the best swimmer in the world,” Kabir told Free Press.