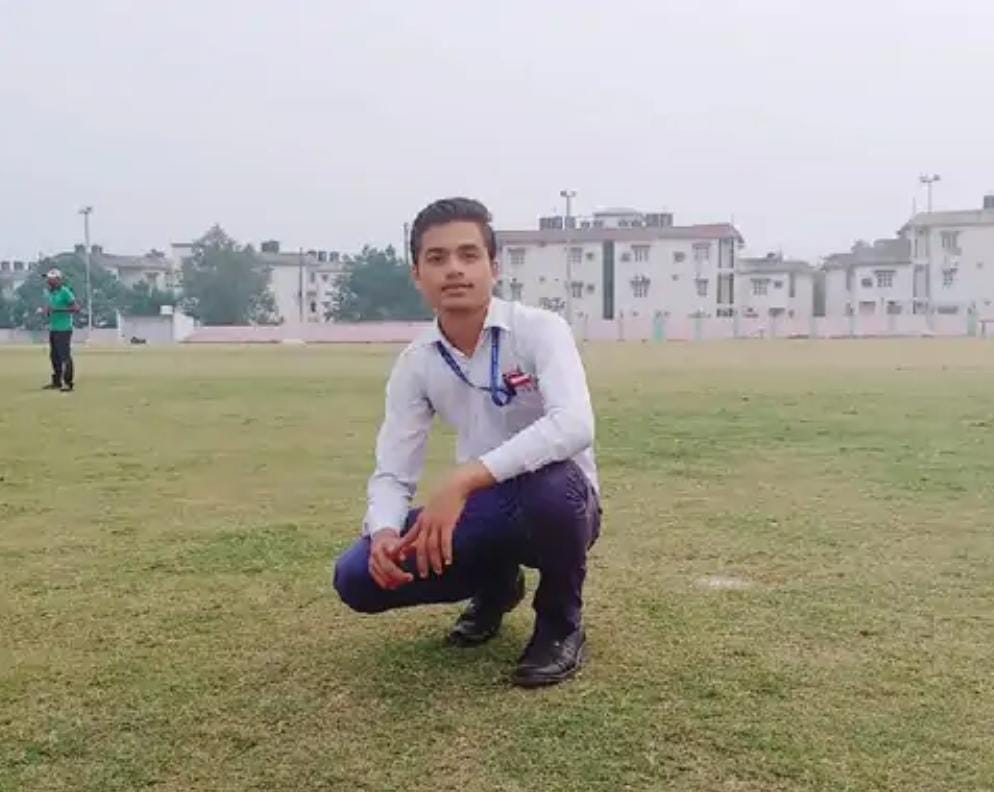 The dead student has been identified as Harsh Kumar Mishra, resident of Raghunathpur Rampur, Sidhi. He was studying at Majhauli Government ITI College, Jabalpur and stayed in the college hostel.

According to Harsh’s father, Krishnakant Mishra, the college management informed him in the afternoon of October 1 that his son was smoking cigarettes in the classroom. The same evening Harsh consumed poison in the hostel room. When his condition deteriorated, he was admitted to Majhauli hospital, he added.

Krishnakant also said that Harsh was admitted at 7 pm and later on the hospital management discharged him at 11 pm. Till then, the family was not informed about this at all, he added.

Harsh’s brother Saurabh Mishra said that the condition of his younger brother started deteriorating in the wee hours of October 2. Then the college management took him to Majhauli Hospital from where Harsh was referred and admitted to the medical college.

Krishnakant said that he was informed about the incident at 4.30 am on October 2 and then he reached Jabalpur at 2 pm on the same day. Saurabh also reached Jabalpur on the morning of October 3. In the evening of the same day Harsh died. Father Krishnakant and brother Saurabh alleged that the college management for Harsh's death. They said that the college management hid the matter. If they had been informed immediately after consuming the poison then they could have got him treated.

At the same time Saurabh also alleged that the doctors of Majhauli Hospital showed carelessness. His brother had died because the hospital management had discharged him in just three hours stating that he was fine.

The relatives have complained about the incident in the CM helpline. Majhauli police is, however, probing the entire matter. 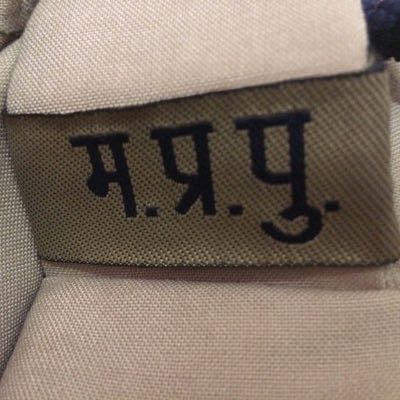