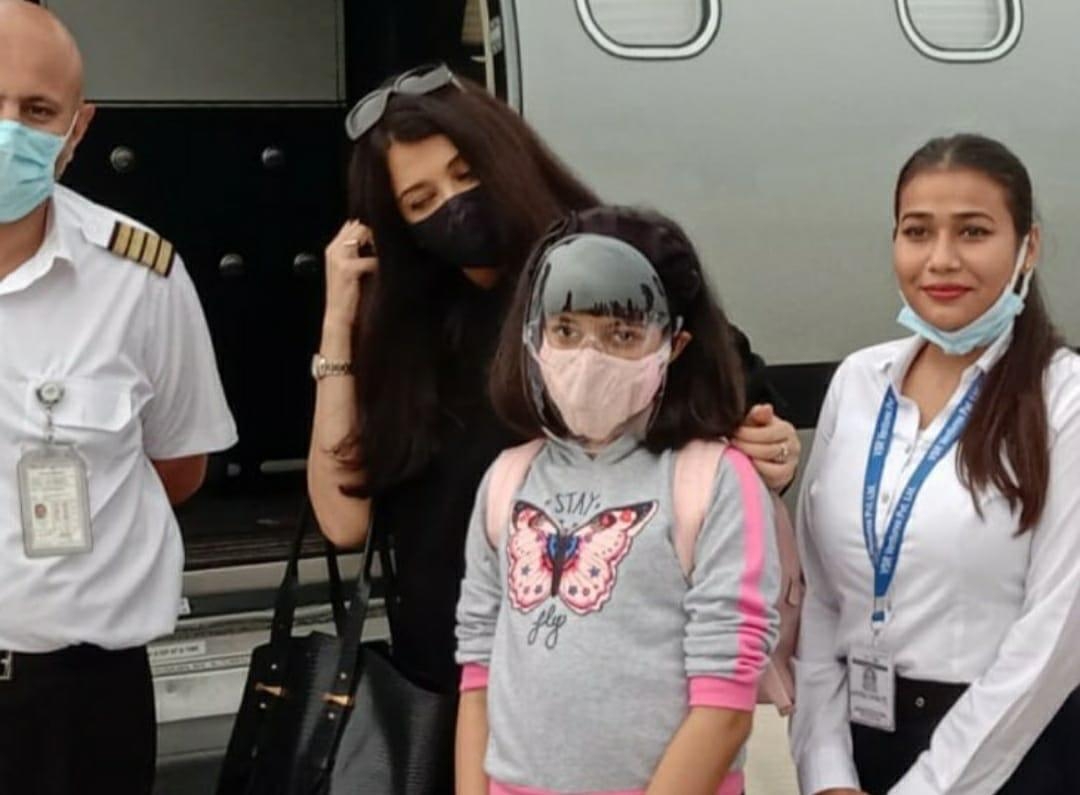 Gwalior (Madhya Pradesh): Actor Aishwarya Rai Bachchan reached Orchha in Madhya Pradesh with her daughter Aaradhya on Friday reportedly to resume the shoot of the latest Mani Ratnam film, said the district administration in Datia where she landed on Friday afternoon.

Aishwarya, the lead star of the upcoming Mani Ratnam film Ponniyin Selvan, reached Datia airport at around 4 pm, informed the local district administration. She was supposed to visit Maa Pitambara temple, but the plan was cancelled due to some logistics reasons, said the sources from her team.

The actor then left for Orchha in the neighbouring Niwari district, which is a road trip of about 48 km.

The MP Tourism and district administration had deployed considerable police force to ensure her safety. The locals gathered at the airport to see their favourite actor, but in a small number, said the additional superintendent of police Kamal Mourya.

“There was no overcrowding at the airport which helped the administration in maintaining safety. We had our teams deployed across the district as precautions for Moharram. There was a routine force deployed and the crowd was managed,” he said.

She even waved happily at them, added Mourya.

The line producer, Zaid Ali, said, “The Orchha schedule will conclude on Saturday and then the team would proceed towards the schedule set in Gwalior and Maheshwar.”

The actor plays dual characters in the film and is rumoured to essay the roles of Nandini, the wife of Periya Pazhuvettaraiyar (a role played by Telugu actor Mohan Babu), and her mute mother, Queen Mandakini Devi.

Ponniyin Selvan, originally written by Kalki, tells the story of Arulmozhivarman, one of the kings of the Chola dynasty during the 10th and 11th centuries. It’s worth mentioning that filmmaker Mani Ratnam has been planning to adapt Ponniyin Selvan as a film for many years.

The car trip from Datia to Orchha was a trouble for the team. One of the crew members, requesting anonymity, said the logistics team of the production had to spare a considerable amount in repairing ‘crater like potholes’ on the way to ensure that the drive is safe and smooth. Nonetheless, they couldn’t repair all the potholes as it was much difficult for them to do so. Not the entire road could be redone, he said.

A logistics team visited the place and came to know that the incessant rains caused much damage to the roads in Madhya Pradesh. Both Aishwarya and her team was briefed ahead of their schedule, in Mumbai, to stay mentally prepared for the trouble during their more than an hour car journey to the shoot location, they were supposed to face due to bad condition of the stretch of the road. The team was asked to prep in a manner that they could handle the stress ahead of shoot. 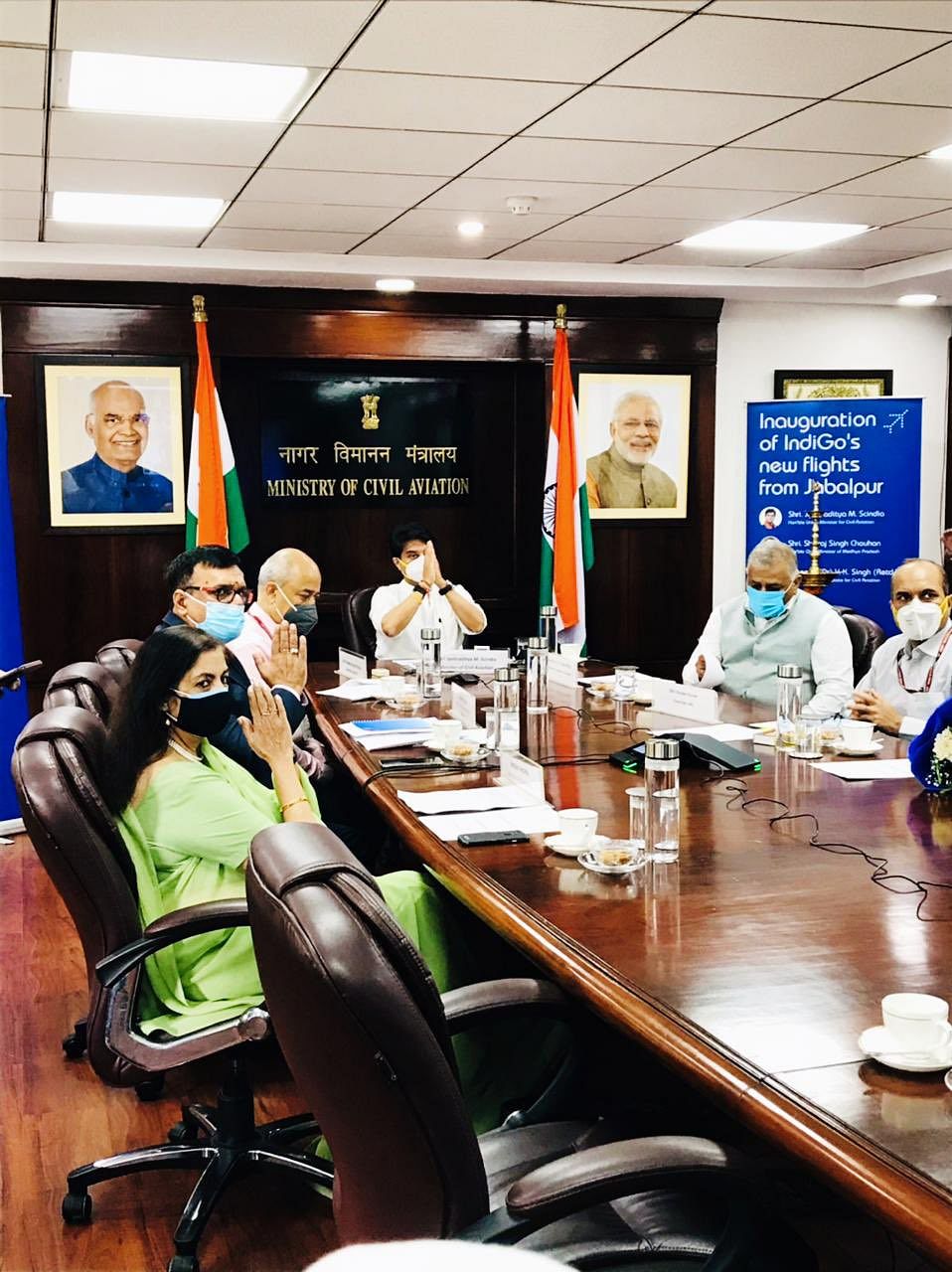