The district administration of Sagar, on Friday, seized adulterated salt, which was distributed through government public distribution system (PDS) shops with the rations. After the scam came to light regarding sub-standard rice supply and distribution from the PDS shops at Shahdol, Mandla and other places, this new scam regarding adulterated salt has surface in Sagar.

The incident was reported in Berkhari-Mafi village of Bina block, where complainant Ramlal Ahirwar raised the issue, claiming the salt distributed from the PDS shops contained sand particles and many other impurities.

A team from the district headquarters, Sagar, raided the village PDS shop and also the warehouse where the salt was stored.

Sources said that similar incidents had been reported at the PDS shops in Jabalpur district. 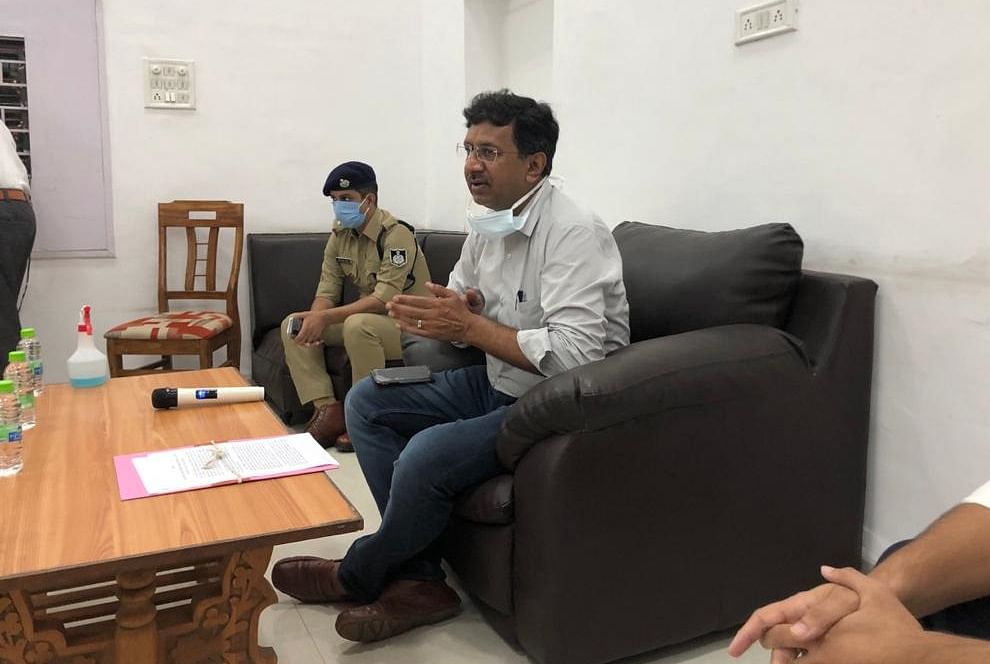 ‘It’s very shameful to find sand in salt. Such cases have been reported from Jabalpur and Sagar. After distribution of sub-standard rice, adulterated salt is now being distributed through the PDS. Fraud and adulteration is going on in every government scheme and programme. The government is playing with the health of poor people’

Senior BJP leader LK Advani had launched the scheme to distribute ‘Vanya Salt’ as part of a tribal welfare programme. The programme was organised by distributing ‘Vanya Salt’ to the tribals of Khedi village, in Khalwa block of Khandwa district in of January 2007. Chief Minister Shivraj Singh Chouhan had presided over the function. Interestingly, the MP Civil Supplies Corporation is the trademark owner of the salt. In 2006, the corporation had obtained the trademark.