In a video statement, Murari, a Bhagvat Katha teller, blamed media persons for "provoking" him.
PTI 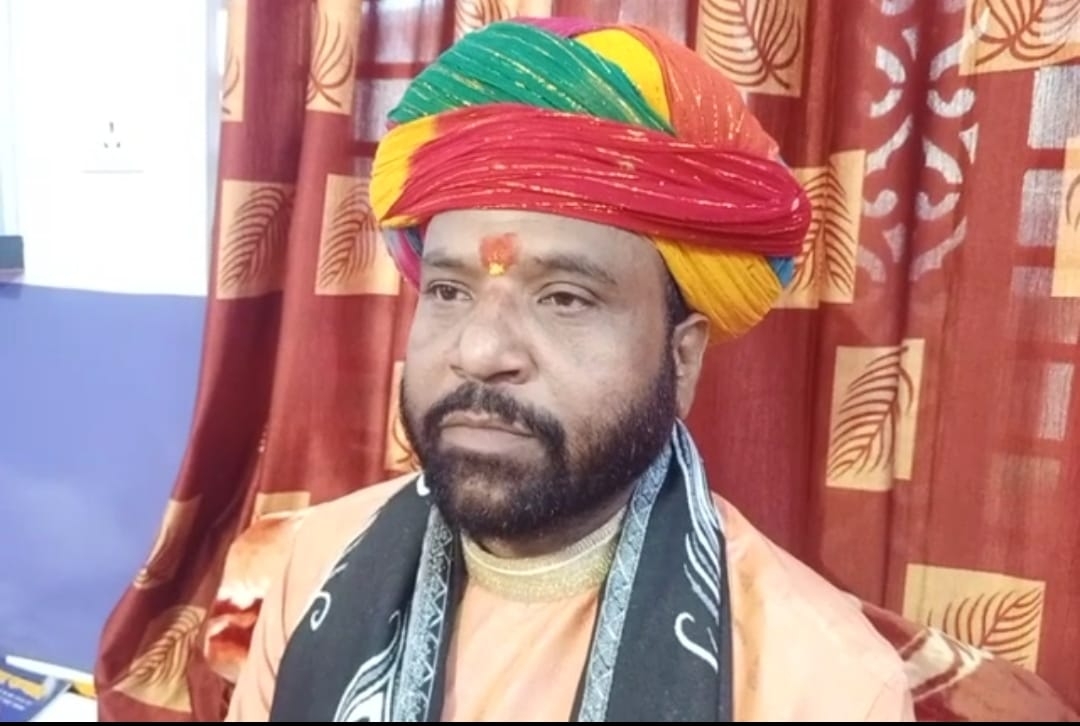 Bhopal (Madhya Pradesh): After an FIR was registered against him in Madhya Pradesh for allegedly using derogatory language while criticising Mahatma Gandhi in the context of the Partition of India, the narrator of Hindu scriptures, Tarun Murari, on Wednesday apologised for his remarks.

In a video statement, Murari, a Bhagvat Katha teller, blamed media persons for "provoking" him.

He said the remarks were made on the spur of the moment without the intention to insult the Father of the Nation.

"A reporter made me speak impulsively which I should not have said. Everybody knows about Mahatma Gandhi and I did not intend to insult him. I seek apology from individuals, political organisations and the administration if they are hurt by my comments, which were made on the spur of the moment," Murari said.

On the complaint lodged by a Youth Congress leader Murari was booked for terming Mahatma Gandhi an anti-national (deshdrohi) during a function held on January 2, Narsinghpur's Kotwali police station in-charge Amit Dandi had said on Tuesday while quoting the complaint.

The case was registered against Tarun Murari under sections 504 (Intentional insult with intent to provoke breach of the peace), 505 (Statements conducing to public mischief) and 153B (assertions prejudicial to national integration) of the Indian Penal Code, he said.

Earlier last week, self-styled seer Kalicharan Maharaj was booked and arrested by the Chhattisgarh Police from Madhya Pradesh for his alleged derogatory remarks against the Father of the Nation during a Dharma Sansad in Raipur. 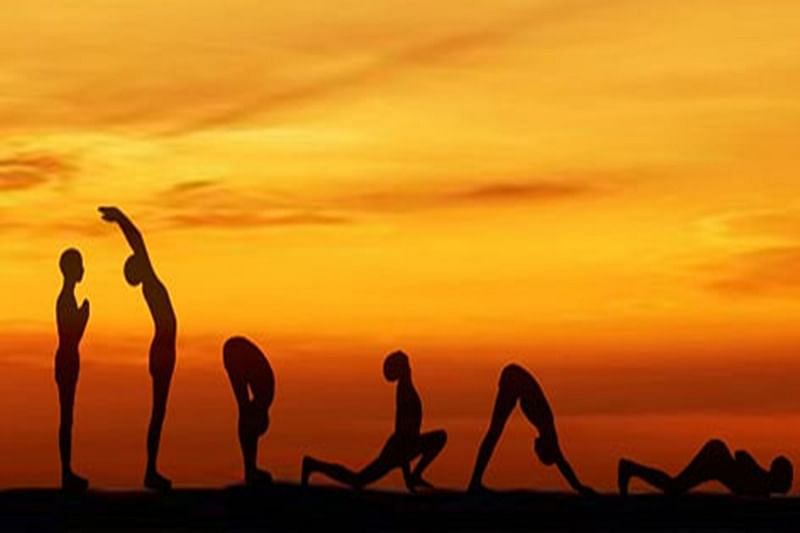