Congress’ student wing, National Students’ Union of India (NSUI), has filed a complaint against Shukla on the incident.
Staff Reporter 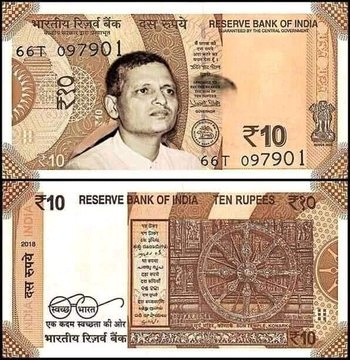 A youth from Sidhi district, claiming to be a member of Akhil Bhartiya Vidyarthi Parishad (ABVP) - student outfit affiliated to the RSS - has replaced Mahatma Gandhi’s image with that of his assassin Nathuram Godse’s on a Rs 10 currency note and posted the picture on Facebook.

The police are taking help of cyber expert to take action into the matter.

The youth who identified self as Shivam Shukla while making the objectionable post on social media has also written “Long Live Nathuram Godse” to mark Godse’s 111th birth anniversary on May 19.

The shocking matter came to fore, two days after the right wing saffron outfit Hindu Mahasabha celebrated the 111th birth anniversary of Godse by garlanding his portrait and lighting up diyas around the portrait at the Mahasabha’s office in Gwalior.

Congress’ student wing, National Students’ Union of India (NSUI), has filed a complaint against Shukla on the incident.

Later, the ABVP too filed a complained against the NSUI for falsely dragging the name of ABVP into the issue.

Sidhi district police superintendent RS Belvanshi informed, “The complaint was submitted to Sidhi Kotwali. The cyber cell of district police has been tasked with investigating the matter. Once the probe is completed, then further action will be taken in the matter”.

“Our teams went to Shivam Shukla’s house on Friday, but he remains untraceable,” he added.

Update: The copy has been updated to indicate that S 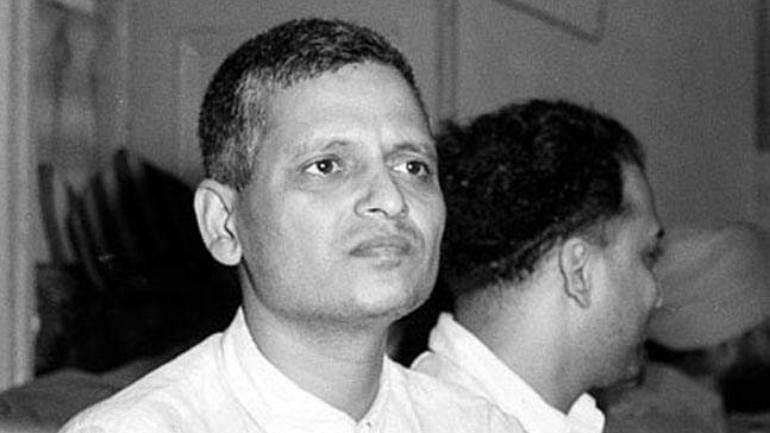