The Kotwali police arrested the accused woman and presented her in the court.
Staff Reporter 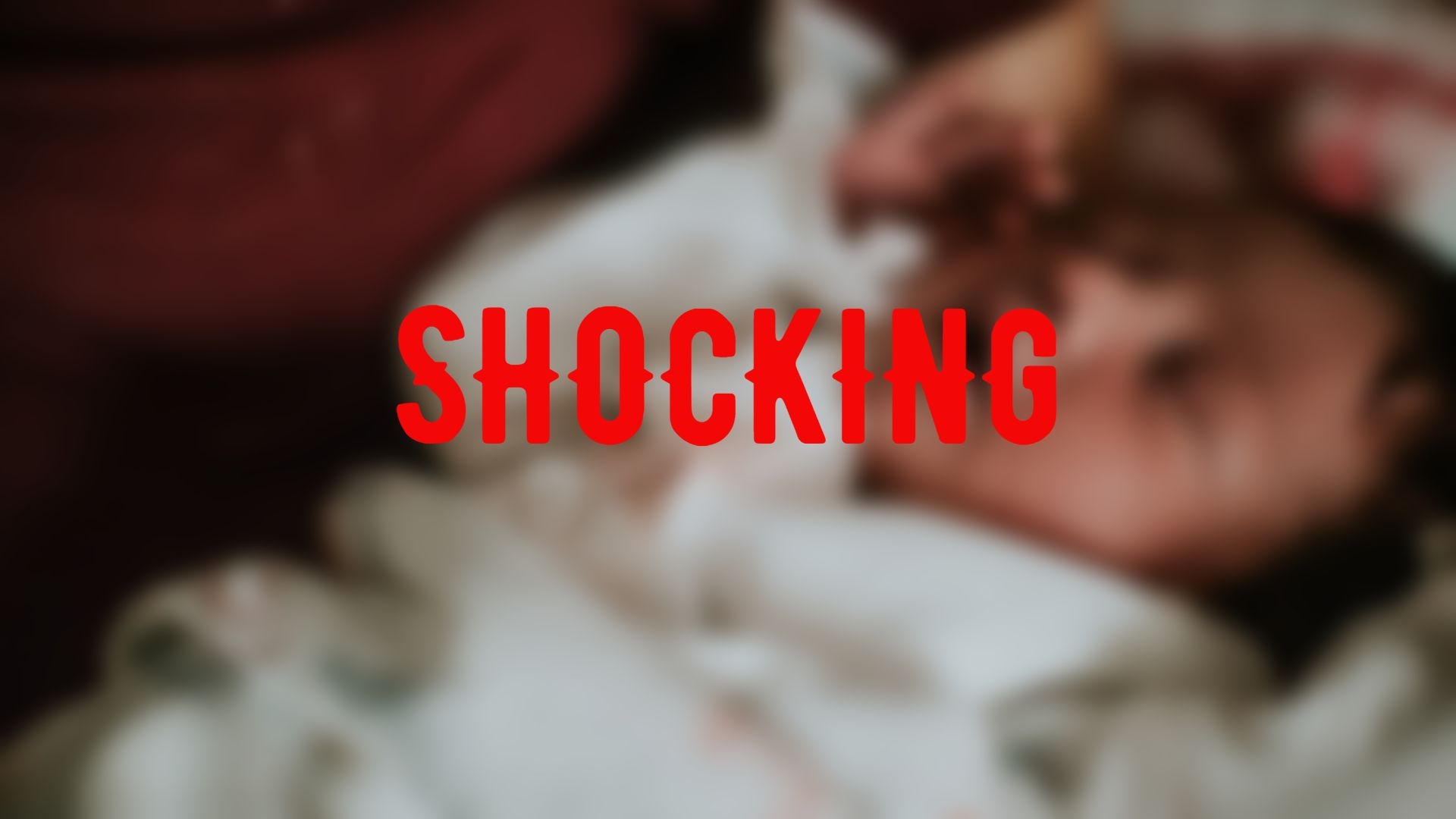 The Kotwali police arrested the accused woman and presented her in the court.

Anju said that the matter was reported on Saturday evening. acting on the information received, the police team reached the village, adding that there were marks of noose around the neck of the child.

After the post mortem done on Sunday, the police handed over the body to the relatives. Meanwhile, the mother appeared a little scared while recording the statement of the family, Anju Lata added.

During interrogation, Priyanka was changing her the statement again and again. She said that she had left her child alone for 5 minutes and went to fetch water. When she came back, she saw that the child had died.

Nonetheless, after changing her statement several times, Priyanka confessed the crime and told police that the child was ill. She got upset because of the frequent vomiting and diarrhea. Then suddenly she took the piece of cloth lying nearby and strangling her little loved one.