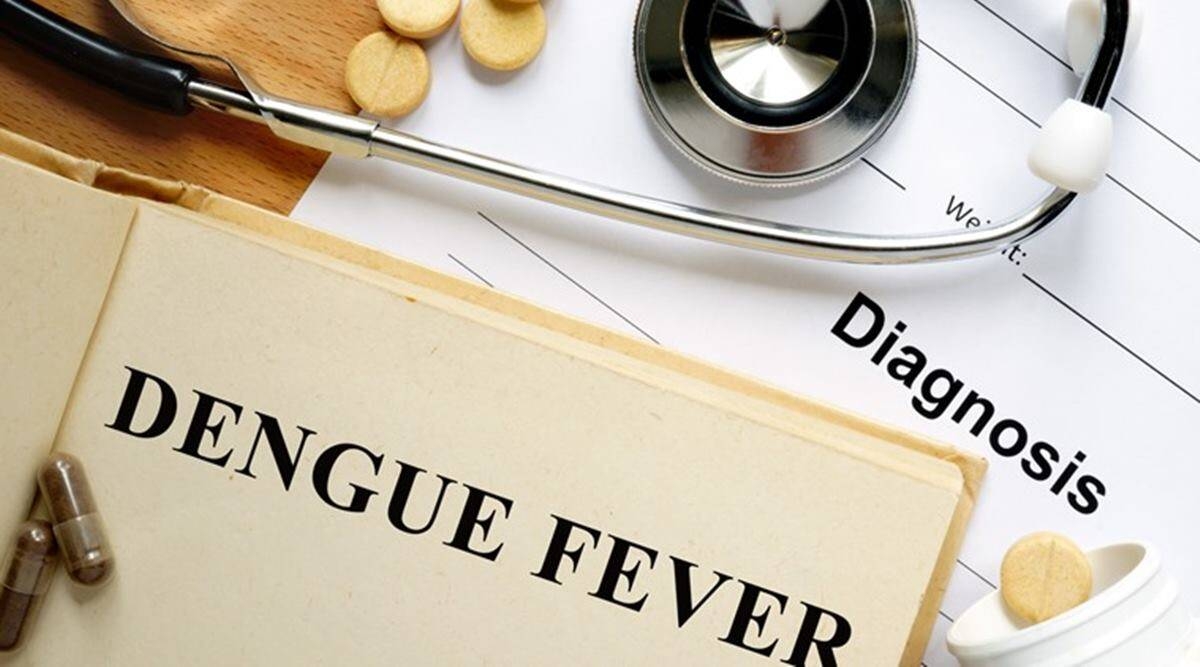 BHOPAL (Madhya Pradesh): There is no let up in dengue cases in the state as cases are on rise in the state, according to health department officials. This is despite the fact that department has been monitoring the situation closely and civic bodies have intensified fogging while raising awareness against the disease.

As per health department officials, Madhya Pradesh has reported 7,500 dengue cases so far this year. Mandsaur, Ratlam, Neemuch, Dhar, Jabalpur and Gwalior have become hotspots. Jabalpur district administration has banned the use of desert coolers stating that dengue is an urban-area disease where mosquitoes breed in fresh, stagnant water.

According to malaria officer, Mandsaur reported 1,700 cases while Neemuch reported 1,500 cases so far in this year. Gwalior has been reporting 50-55 cases daily for past one week. Bhopal has reported 500 cases.

The increase in dengue cases has put a question mark on the preparedness of civic bodies in cities affected with dengue, malaria and chikungunya. It is only recently that municipal corporations have now decided to intensify fogging by using vehicle-mounted fogging machines besides hand-held machines.

Civil activist Uma Shankar Tiwari said fogging is done once in 15 day to 20 days. ìAuthorities are hiding actual figures. Patients are rushing to private hospitals. They should strictly undertake a fogging drive and make people aware. Fogging is being done only in VIP sectors. It is shocking that the authorities do not have a proper plan. They must hit the ground instead of making false claims. Higher authorities should monitor the situation,î he added.