To reduce the dependence on the local police, the state government has decided to provide services of Home Guards to the mining department to help curb illegal mining.
RAJESH THAKUR 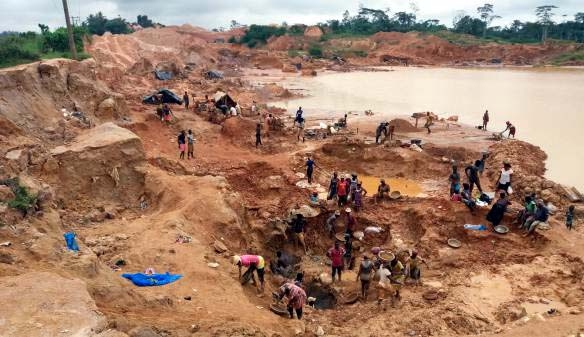 BHOPAL: The state government, which decided to deploy home guards for curbing illegal mining a couple of months ago, have still not translated the announcement into action.

There have been many cases of fatal attacks on officials during raids on illegal mines or checking transportation of minerals and sand unlawfully.

The department is dependent on the local police for providing security to its staff. The district police are often unable and sometimes ‘unwilling’ to lend its personnel to accompany the mining officials on raids etc. To reduce the dependence on the local police, the state government decided to provide services of Home Guards to the mining department to help curb illegal mining.

In 2019 the then executive director of MP Mining Development Corporation, NS Parmar, had mooted the proposal for using the services of the Home Guards. The proposal, however, was then put in the cold storage as the Mining Corporation did not have the budgetary provision for paying the salaries of the Homes Guards allotted to it. ADG, Home Guards DP Gupta said that the services of 248 home guards will be handed over to the mining department from October 1.

Budgetary constraints: There are a total of around 14,000 guards in the state but the department has the budget for paying the salaries of only 11,000 of them. Due to budgetary constraints, the home guards are sent on forced leave for two months every year by rotation.