Bhopal (Madhya Pradesh): For safety of wildlife, Western Central Railway (WCR) is constructing 5 Austrian tunnels with modern technology on the third rail line in the Barkhera-Budhni Ghat section on Bhopal-Itarsi route. It will be located in Bhopal division of West Central Railway in Sehore and Raisen districts.

According to railways department, a total of five tunnels are being built. Two of these tunnels will be built in such a way that two trains will be able to pass through a tunnel simultaneously. This is the first time in state that a two-track tunnel is being built on a railway route.

The department has taken up major tunnel work for broad gauge third line between Barkhera-Budhni (26.50 km) section of Bhopal-Itarsi route. This will ease congestion on Golden Diagonal, Delhi-Chennai route. With commissioning of third line, trains will run at a speed of 130 kilometres per hour along Bina-Bhopal-Itarsi section. 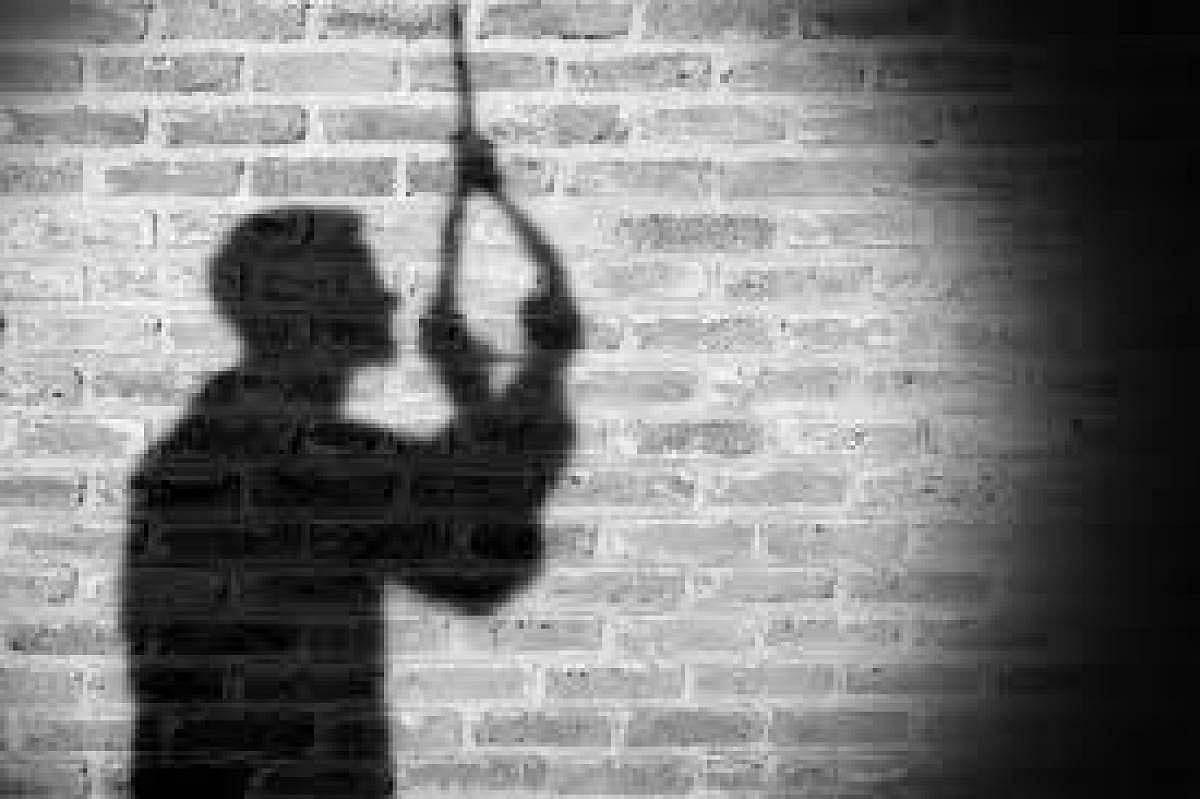