The youth, identified as Kunal Raikwar, 19, is admitted at Jabalpur medical college, where his condition is reported to be critical.
FP News Service 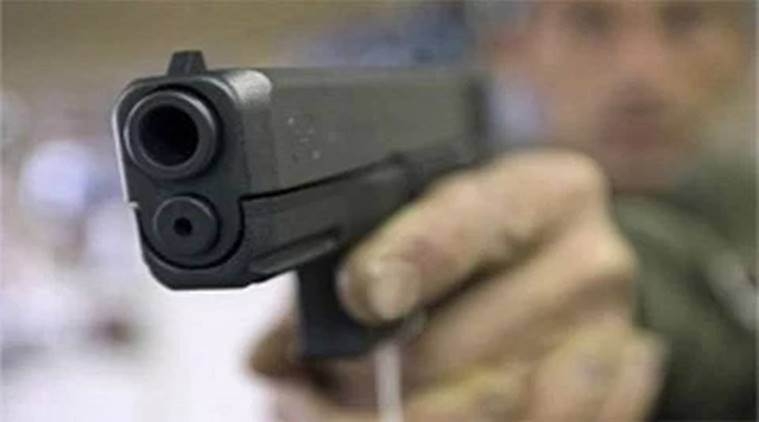 Jabalpur (Madhya Pradesh): Sensation prevailed in Kirshna City- one of the posh localities of the city- on Friday night after a youth was allegedly shot at by two youths following a dispute during a celebration of the birth of a new-born, sources said on Saturday.

The youth, identified as Kunal Raikwar, 19, is admitted at Jabalpur medical college, where his condition is reported to be critical.

According to information, Raikwar, a resident of Auraiya village, came to Krishna City under Gohalpur police station to attend a celebration of the new-born on Friday night. During the celebration, he had a dispute with two youths identified as Manish Ahirwar and Sonu Ahirwar.

The dispute turned ugly when the duo youths opened fire at Raikwar, who sustained a bullet on his forehead.

Police sources said that Raikwar was rushed to a nearby hospital from where he was referred to medical college.

The police said that a case of attempt to murder had been registered and efforts were on nab the accused.