Liquor deaths in Mandsaur: 21 held, including suppliers from Rajasthan

Bhopal: A total of 21 people, including a Rajasthan-based supplier, have been arrested in connection with eight deaths in Mandsaur last month allegedly due to spurious liquor, police said on Tuesday.

Superintendent of Police Siddharth Choudhary of Mandsaur, said the autopsy reports of two of the deceased have zeroed in on the content of methanol as the cause of death. "We got information that on July 25 some people died and others fell ill after consuming liquor in Khakhrai village. Our probe found it was sold by one Pintu. It was supplied by one Rajendra Singh, a resident of Dabda in Rajasthan, to Jitendra Singh of Sujanpura village, who then sent it to Khakhrai village." "Jitendra Singh got 24 boxes of liquor from Rajendra, of which six were supplied in Kharkhai, while the rest 18 were destroyed by the former after the deaths in the village. So far 21 people have been arrested and two are on the run. Rajendra Singh has said he got the raw material to make liquor from Indore. So far, eight people have died after consuming liqour," he informed PTI.

The SP said the post mortem of six victims had been held while the bodies of two were cremated by kin without informing authorities. "We have seized raw material, 40 bottles of spurious liquor, 442 burnt bottles and caps as well as other equipment, chemicals and vehicles," he added. 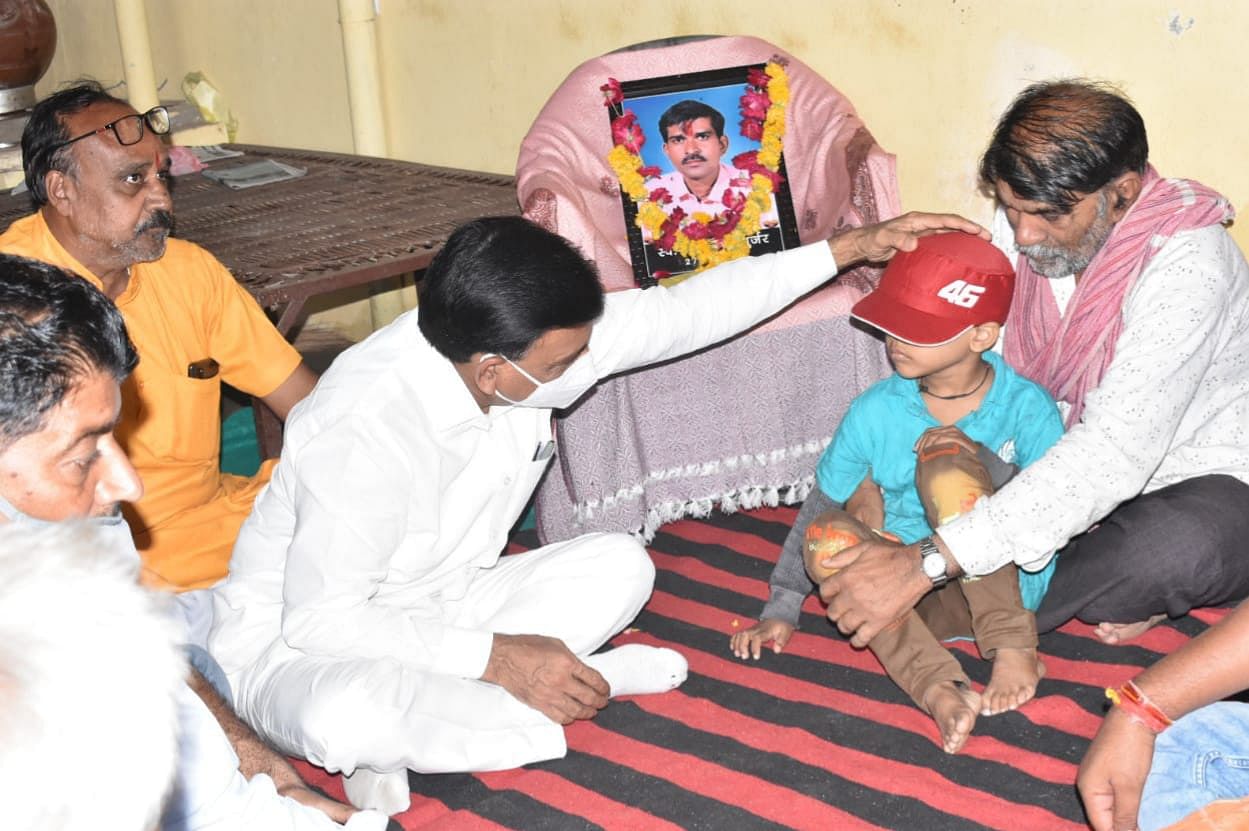