The deceased, Ibresh Khan, a sanitation worker, became the first fatality of the violence in Khargone.

Khargone (Madhya Pradesh): Police have arrested five persons for allegedly killing a 28-year-old man during the recent communal clashes in Khargone city of Madhya Pradesh, while three others are on the run, an official said on Friday.

The deceased, Ibresh Khan, a sanitation worker, became the first fatality of the violence in Khargone. He had gone missing during the communal clashes and his body was found later. Police have said that he died due to serious injuries to his head caused by stones.

Communal clashes had broken out in Khargone city on April 10 during a Ram Navami procession, which triggered arson and stone-pelting, leading to the clamping of curfew. An unidentified body was found in Khargone's Anand Nagar on May 11, which was handed over to Khan's family members last Sunday after they identified him.

The body was kept at a government hospital in Indore for eight days as the freezer facility was not available in Khargone, police had said.

"Prima facie, the cause of the murder is religious frenzy, but the police are finding out if there were any other reasons behind it," he said, adding that there was no previous enmity between the victim and the accused.

The accused belong to Anand Nagar and Rahimpura areas of Khargone and they have admitted their involvement in the crime, he said.

"They were identified with the help of their families and witnesses. Necessary evidence was also gathered in the matter, the SP said adding three other accused in the case are absconding.

A police official said that Ibresh Khan died due to serious injuries to his head caused by stones.

The family members of Ibresh Khan had registered a missing person's report on April 14.

Meanwhile, curfew was relaxed on Friday for four hours between 8 am and 12 noon as the situation began to normalise following the violence, officials said.

Kashwani said a stone-pelter was arrested from Indore's Chandan Nagar area and action under National Security Act (NSA) is taken against Seju alias Firoz Paanwala for indulging and provoking people to hit with stones. He was also identified on the basis of video-footage.

So far, 168 persons indulging in violence during the Ram Navami procession were arrested and search is on to nab other accused also, he added. 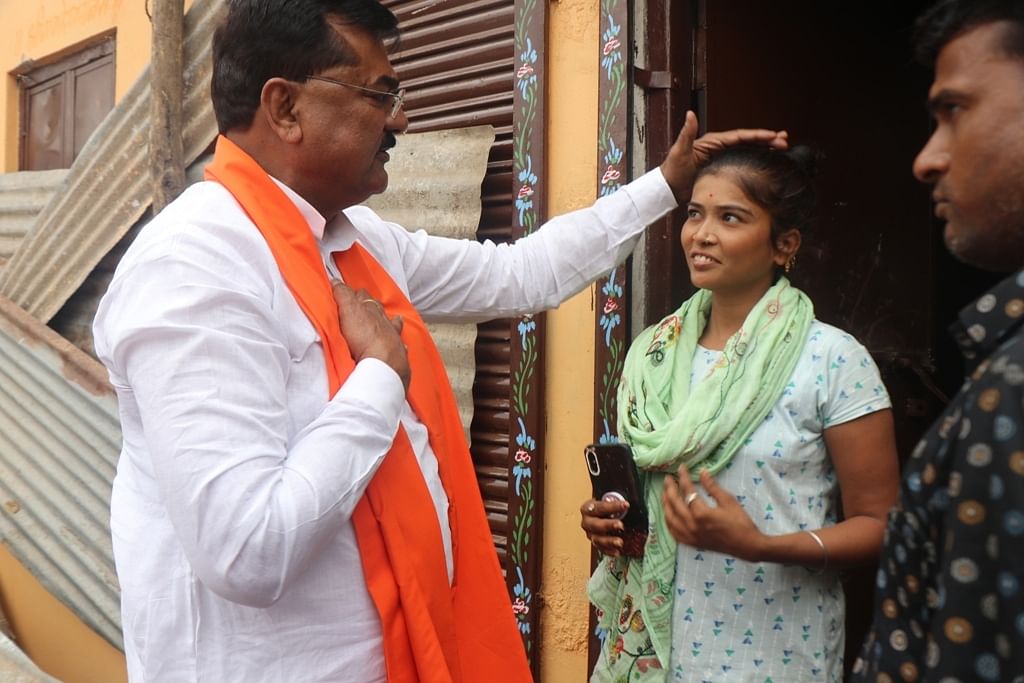