Khajuraho (Madhya Pradesh): The victory of BJP-supported candidates in the zilla panchayat presidents posts of Katni, Panna, and Chhatarpur is credited majorly to the popularity of BJP state president and MP from the Khajuraho Lok Sabha district Vishnu Dutt Sharma, BJP leaders said.

As a result, two district panchayats within the Khajuraho constituency remained unopposed.

Prior to this, the district president and sarpanch who supported the BJP won the most votes in the three-tier panchayat elections.

In addition to this, the BJP had great success in the elections for urban bodies under Khajuraho constituency. 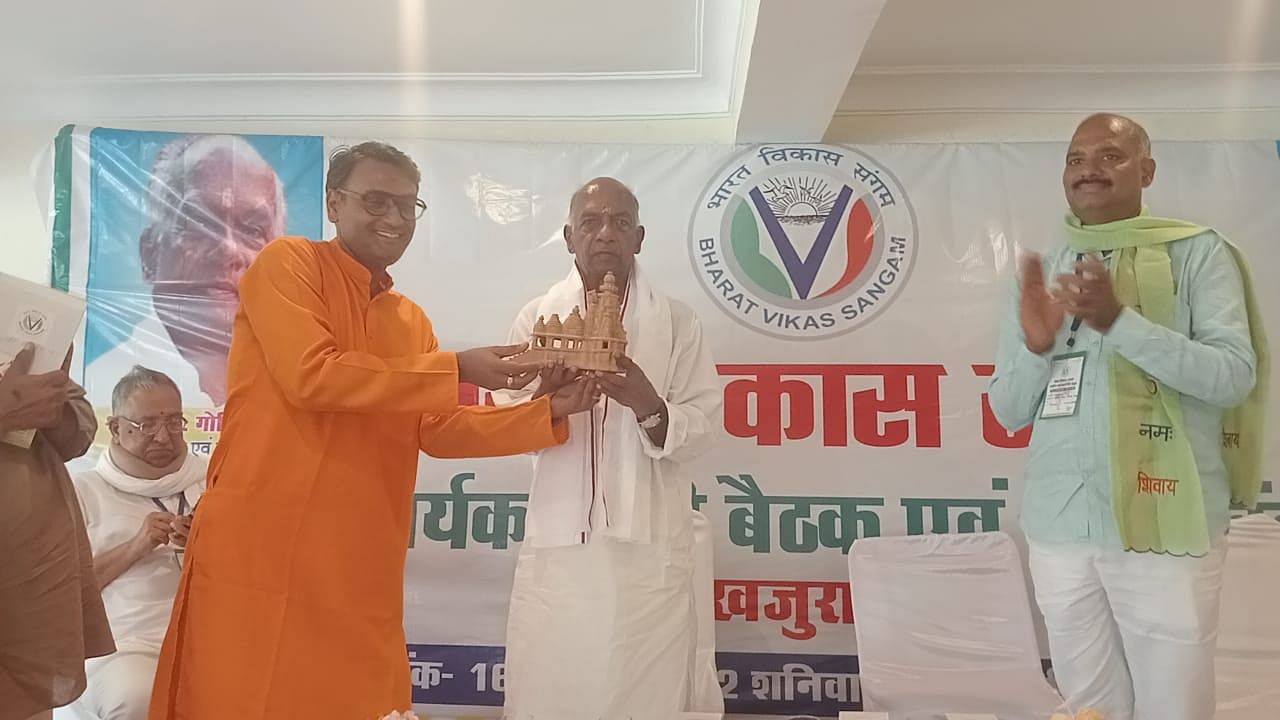