According to reports, the tractor loaded with sand was moving towards Tumra from Muraktiya ghat.
FP News Service Jabalpur (Madhya Pradesh): A tractor involved in illegal mining of sands overturned in which one minor labourer died and two other persons including the driver sustained injuries, the police said on Saturday.

According to reports, the tractor loaded with sand was moving towards Tumra from Muraktiya ghat. The driver of the tractor was also a minor. There were three people including the driver on the tractor.

As soon as the tractor reached the turning of Tumra road, the driver lost control and the tractor overturned.

The minor labourer died on the spot while the driver and another person sustained injuries in the incident.

On getting the information about the incident, the police rushed to the spot and called an ambulance. The injured were admitted to the hospital and the dead body was sent for an autopsy.

The injured person said that the driver was recklessly driving the tractor and he told him several times to drive slowly and carefully but he did not listen to him.

Chargawan police station ASI, RS patel said that a case has been registered against the driver and the owner of the tractor. A probe was on into the matter, Patel added. 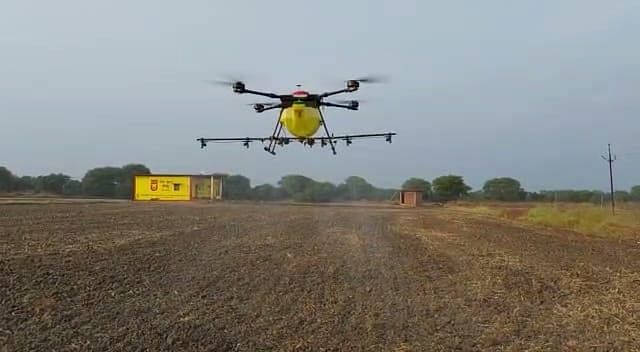