According to reports, the matter came to light following a complaint of a victim, a resident of Jodhpur, Rajasthan.

Jabalpur (Madhya Pradesh): Rajasthan police have busted a ‘Looteri Dulhan Gang’ and have arrested a woman from Jabalpur district of Madhya Pradesh, who allegedly looted 31 bridegrooms after having fake marriages with them.

According to reports, the matter came to light following a complaint of a victim, a resident of Jodhpur, Rajasthan. The victim, Prakashchandra Bhatt said that he had tied the knot with Reena Thakur, a resident of Jabalpur in Sagwara locality, Dungarpur, a tribal-dominated area of ​​Rajasthan on December 12, 2021.

At the time of marriage, Prakashchandra gave five lakh rupees to Reena and agent Paresh Jain. Reena lived in her in-laws' house for seven days after marriage and later she made off with gold and silver jewellery, cash money to Jabalpur with Prakash.

Acting on the complaint, the police found out the contact number of the mastermind of the gang Guddi alias Pooja Burman. The police laid a trap and police constable Bhanupratap approached her to get married. After that Pooja demanded Rs 5000 to send the photographs of the women and she sent 10 photos including Reena Thakur.

The police immediately recognized Reena and the constable expressed his wish to marry her. Pooja called Bhanupratap to Samdariya Mall in Jabalpur with an advance of Rs 50,000.

During interrogation, Reena told police that she was involved in the crime to pursue her hobbies. She joined the gang and started duping the bridegrooms. So far, she had 31 fake marriages and she had run away with gold, silver jewellery, cash and clothes. The police, however, registered a case into the case and further investigation was on.

Read Also
Jabalpur: Sihora SDM court directs man to apologise his father by washing his feet in case of... 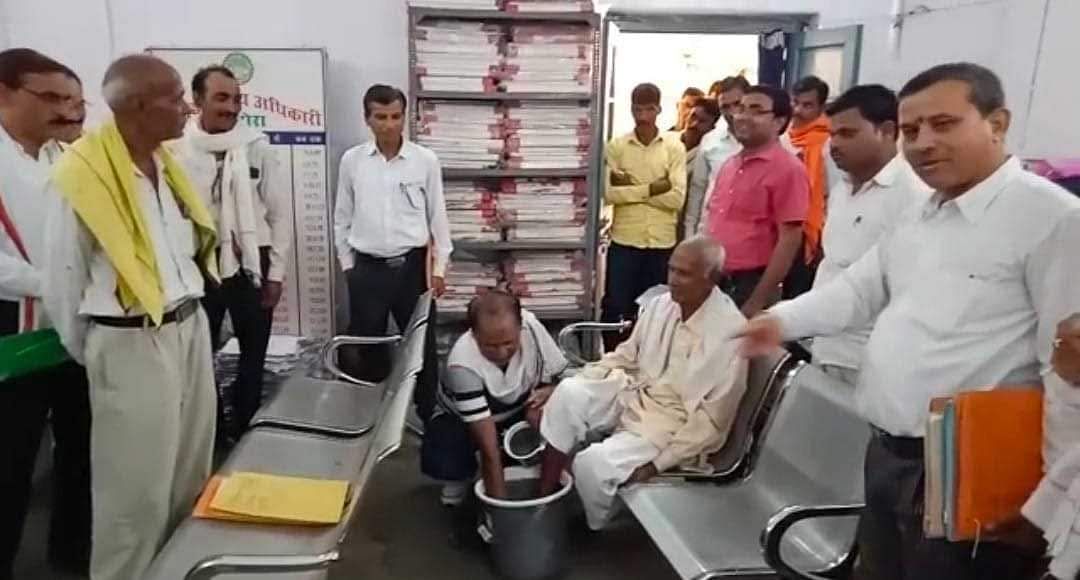