Bhopal(Madhya Pradesh): A Jabalpur-based BJP leader has been booked for allegedly sexually assaulting an unemployed woman who had met him seeking a job, said TT Nagar police on Friday. Police station in-charge Chain Singh Raghuwanshi said on the complaint of the 28-year old woman, police have registered a case against Sashikant Soni under Section 376 of IPC. The crime was committed in on March 5 when the duo was visiting Bhopal. Meanwhile, the BJP has expelled the rape accused Soni from primary membership of the party for six years.

The Jabalpur resident in her complaint to police said that she had met Soni, who is also a member of a committee in Jabalpur Municipal Corporation when she had gone to the corporation office looking for a job. Soni had promised the woman to get her job and later claiming that he had arranged a job for her had even asked Rs 1.80 lakh for the same.

“On March 5, Soni along with the woman drove to Bhopal and the duo visited many places in the state capital. He had then claimed to the woman that her application was accepted and she would soon get a job. Later in the evening, near the stadium in TT Nagar area, the man allegedly sexually assaulted her,” said TI quoting the complaint.

The woman told police that after the act the man had even apologised to her. Later they left for Jabalpur and on reaching there, Soni had dropped the woman on a highway and left. Since then he had stopped taking her calls and even blocked her phone.

The woman then approached police and lodged a complaint.

Soni expelled from party for six years: BJP state general secretary Bhagwan Das Sabnani told Free Press,  that party unit of Jabalpur has expelled the rape case accused, Sashikant Soni from the primary membership of the party for six years. Currently he is not holding any of the posts in the party, said Sabnani. 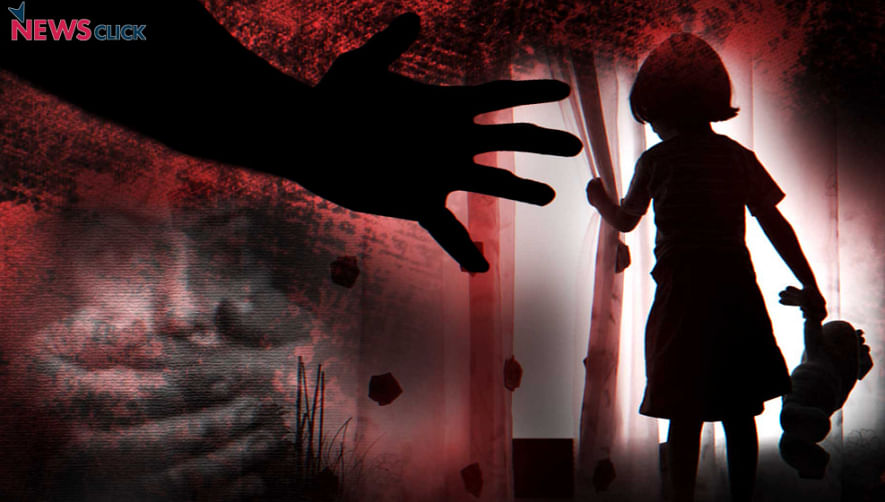