Chouhan has also ordered the official to submit the fire safety audit report of all hospitals.
Staff Reporter 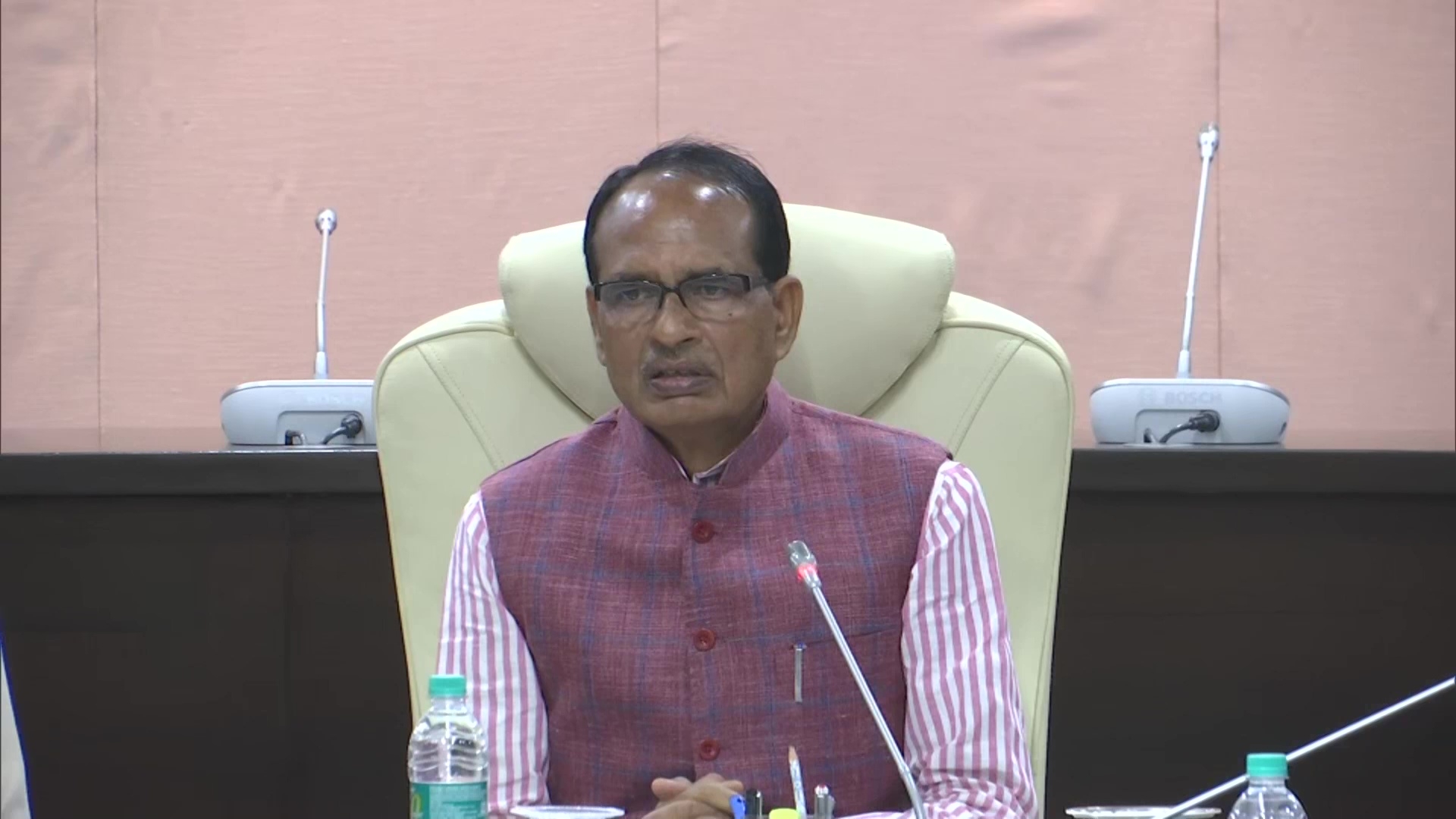 Bhopal (Madhya Pradesh): Chief Minister Shivraj Singh Chouhan has said that the Kamla Nehru Hospital fire incident is a case of criminal negligence and stringent action will be taken against those found guilty.

The fire that broke out in the hospital late Monday night claimed four children and left over seven critically injured.

The Chief Minister has also ordered a probe into the incident and instructed the additional chief secretary, Health, Mohammed Suleman to submit the report in one day.

“It is an unfortunate incident. A probe has been ordered,” said Chief Minister Chouhan in a video that he tweeted on his official social media page.

He further added that those who put their lives at risk to save the children will be honoured by the government.

Chouhan has also ordered the official to submit the fire safety audit report.