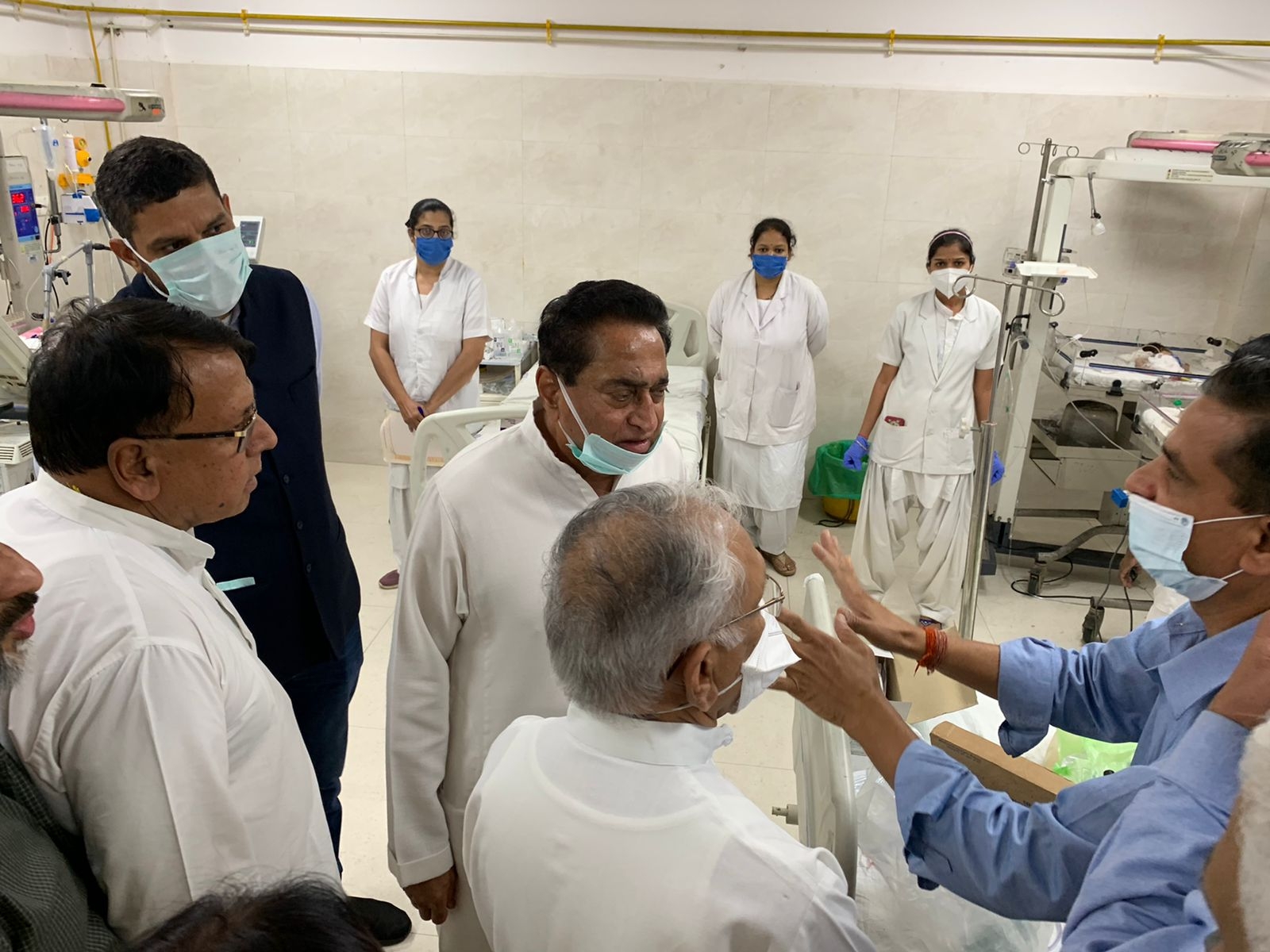 He also demanded that the minister, who is in charge of the department, should take responsibility for the incident.

“This is the second time when fire broke out at the same hospital. It is a grave negligence. The fire safety equipment was defunct and responsible authorities were unaware. The responsibilities must be fixed and strict action must be taken against them,” Nath said.

The fire that broke out at SNCU ward of Kamla Nehru Hospital in Bhopal have claimed lives of four new-born. Over seven children have suffered serious burn and are undergoing treatment at a hospital in Bhopal. 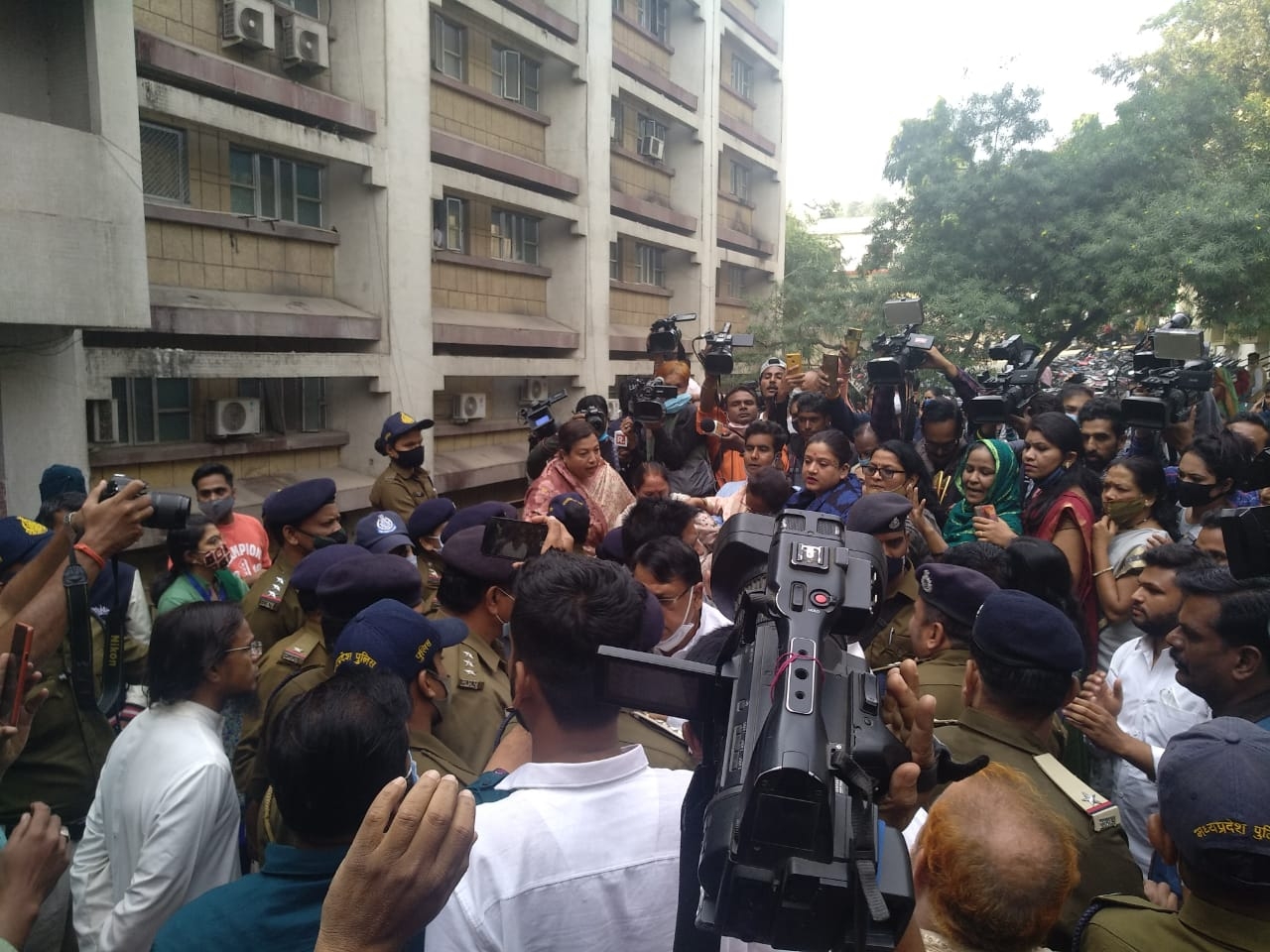 Meanwhile, the president of Madhya Pradesh Woman Congress Archna Jaiswal reached the Kamla Nehru hospital and had an argument with police officials as she was stopped from visiting the SNCU ward where fire had broken out. 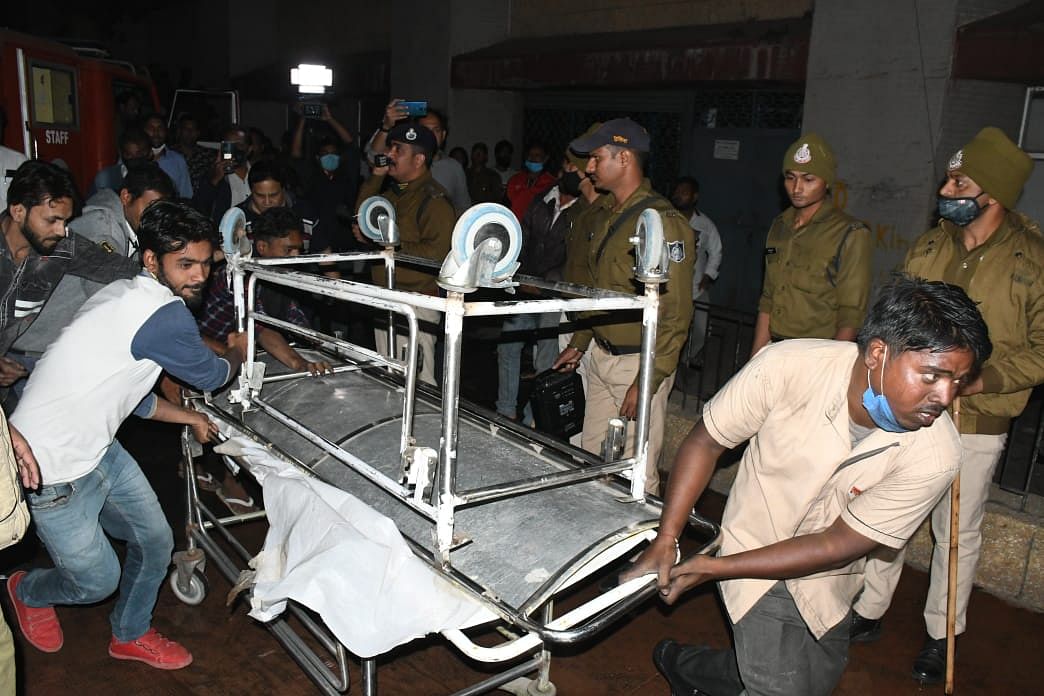