They claimed the hospital staff was not letting them meet their children.
ANI 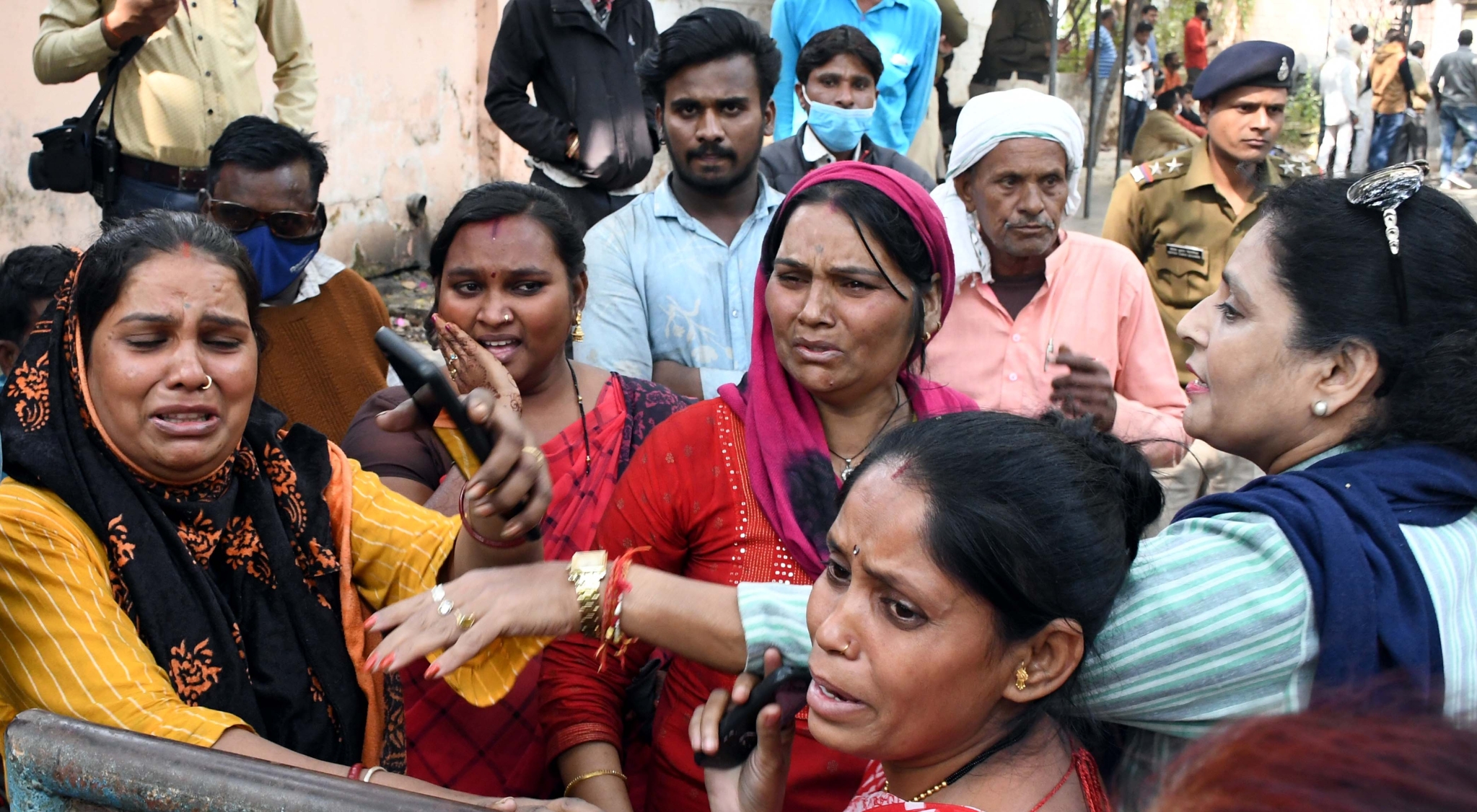 Bhopal (Madhya Pradesh): The parents whose children were admitted to Kamla Nehru Hospital alleged the fire incident occurred because of the negligence of hospital management.

They claimed the hospital staff was not letting them meet their children.

"My child is eight years old, she had her operation. Earlier I was told that she had died but later they said she is alive. But they are not letting me meet my child since the night. There was smoke everywhere," said Vikram, a parent.

Yashoda, a relative of one of the children said, "Our baby is kept in ward number 1 but the staff is saying that he is not ours. We have the photos of our child. No one identifies our child more than us. But they are telling us that we will get the dead body of our child. Why should we take the body of some other child?"

Amin, another parent said that he was called to the hospital at night and was made to roam around for at least two hours before his child was declared dead by the doctors.

"It is because of the incompetence of the hospital administration that these children died. Four children have been declared dead, what about the other children admitted in the ward?" he asked.

Another parent demanded that her child should be handed back to her.

When asked about these allegations the Divisional Commissioner, Bhopal Gulshan Bamra said, "The incident is highly unfortunate. Our counsellors are talking to the parents of 36 children who are currently in a critical condition. The building is old, the flaws in its facilities are being investigated. The premises damaged due to fire is being reconstructed once again."

As many as four children died after the children's ward of Bhopal's Kamla Nehru Hospital caught fire on Monday night. As per state Medical Education Minister Vishvas Sarang, 36 other children inside the ward are safe.

Sarang also announced an ex-gratia of Rs 4 lakhs for the parents of each deceased child.

Madhya Pradesh Chief Minister Shivraj Singh Chouhan on Tuesday said that a probe has been ordered into the incident in Bhopal's Kamla Nehru Hospital where four children died after a children's ward caught fire. The chief minister also assured that strict action will be taken against the guilty.

"It is an unfortunate incident. A probe has been ordered into the incident. This is a case of criminal negligence. Stringent action will be taken against those found guilty," tweeted Chouhan.

The chief minister further said both government and private hospitals in the state will undergo fire safety audits in the wake of this incident. 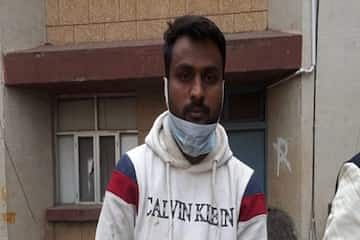 Hospital Fire Update: I saw one of my daughters dying in front of my eyes, says father of twins