Honour Killing: Man rapes daughter before strangling her to death in Bhopal

The accused was upset over his daughter as she eloped with a youth belonging to another community.
Staff Reporter 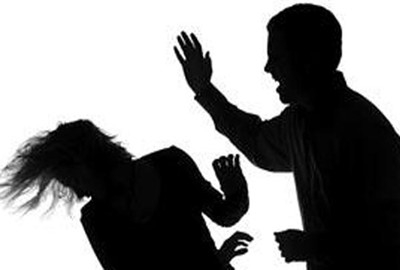 Bhopal (Madhya Pradesh): In an alleged honour killing, a 55-year-old man raped his 25-year-old daughter before strangulating her to death in Bhopal, a police official said on Tuesday.

The accused was upset over his daughter as she eloped with a youth belonging to another community.

The bodies of the woman and her eight-month-old son were recovered from Samasgarh forest in Ratibad police station area on Sunday.

In charge of Ratibad police station, Sudhesh Tiwari said that police investigation revealed that the woman's father, a resident of Bilkisganj in Sehore, was annoyed over her love marriage.

“The accused revealed that her daughter had eloped with a youth belonging to another community. Therefore, he was infuriated over her,” Tiwari said.

On the day of Diwali, the woman, who was living with her husband in Raipur, reached her elder sister’s house in Ratibad.

As her eight-month-old son died because of illness, her elder sister contacted her father and sought help. On getting information, the father along with his son reached and asked the woman to accompany them to a forest area to perfume the last rite of the dead infant.

While the woman's brother was standing on the road, she along with her father went to the forest.

Police sources said that the father assaulted the woman and raped her before strangulating her to death.

He along with his son later returned home. He also informed her elder daughter that he had killed the younger daughter.

Tiwari told the Free Press that the duo accused- father and son- had been arrested and they would be produced before the court soon. 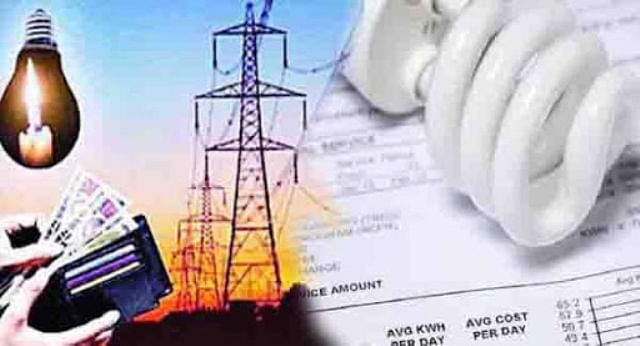