DK Tiwari, divisional engineer of South Division in the city, is one of those who have come under the lens.
Staff Reporter 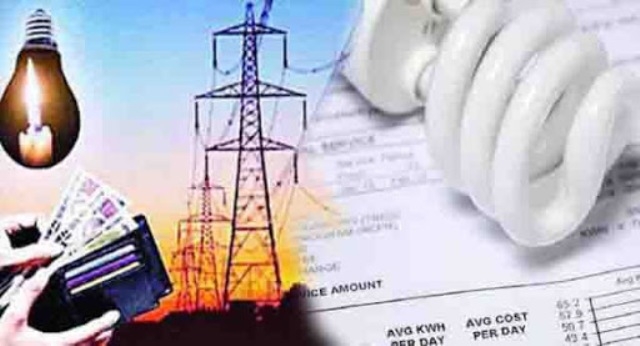 Indore (Madhya Pradesh): Madhya Pradesh Western Region Power Distribution Company officials, who are reportedly involved in the integrated power development scheme (IPDS) scam, are leaving no stone unturned to sweep the matter under the carpet and convince the whistle blower to take his complaint back.

DK Tiwari, divisional engineer of South Division in the city, is one of those who have come under the lens. He reportedly had approached complainant advocate Abhijeet Pandey requesting him to take his complaint back regarding the installation of IPDS materials in Shrimaya Arcade, a colony in Airport area.

Pandey had claimed that contractors who were hand in glove with West Discom officials sold out materials including transformers, poles, cables, conductors etc purchased under IPDS to private colonizers and refurbished old items which were to be replaced by new ones.

In Dewas, corruption of Rs 20 crore has been detected in the investigation of the West Discom. However, the probe report was put in cold storage.

In Indore too, irregularities were found and West Discom had issued notices for recovery of crores of rupees. Some six officials were transferred also but no major action was carried out against any official.

When the name of Tiwari featured in the matter, he approached Pandey requesting him to take his complaint back.

When contacted, Tiwari rubbished the claim. “I did not meet the complainant,” he said.