Hiring for over one and half dozen posts for subjects including engineering, agriculture and philosophy that are not even taught in the university has begun in Atal Bihari Vajpayee Hindi University | FP
Advertisement

Bhopal (Madhya Pradesh): Atal Bihari Vajpayee Hindi University has started a process for recruiting faculty in subjects that are not even taught in the varsity. Guest scholars who have been teaching in the university on contractual basis have objected to it and decided to start a non-cooperation movement, if their demands are not met.

“After raising the issue for quite some time we are now forced to strike work. Annual exams of university will begin from April 7. We will start our non-cooperation movement from the same day,” said Rajesh Mishra, convener of the guest scholars association of the university.

Mishra said that the Hindi University has started recruitment for over one and half dozen posts for subjects including engineering, agriculture and philosophy that are not even taught in the university.

“Why is university recruiting faculty for the subjects that are not taught here? Moreover it has combined posts of two different subjects like political science and public administration- much against set conventions,” said Mishra.

Registrar of the university, Yashwant Patel admitted that it was true but added that the decision to recruit faculty on these posts was taken in a meeting of the executive body in the year 2017. He refused to comment when asked why the varsity was continuing with such an irrational decision and not drop it.

Another guest faculty, Brijesh Richariya said that the guest scholars were severely underpaid much against the UGC and government norms but university administration was not listening to their demands.

“Senior university officials including the vice chancellor, registrar and other officials get their increments approved by concerned committees but our demands remain unmet citing technical reasons,” said Dr Rashmi Chaturvedi.

About three dozen guest scholars working in the Hindi University say that their non-cooperation will begin from April 7 and continue till their demands are met. It needs to be mentioned that the university is dependent on guest scholars largely for its academic needs.

Registrar Patel said that their demands were being considered with a positive stride but there were some technicalities due to which the decision is pending. 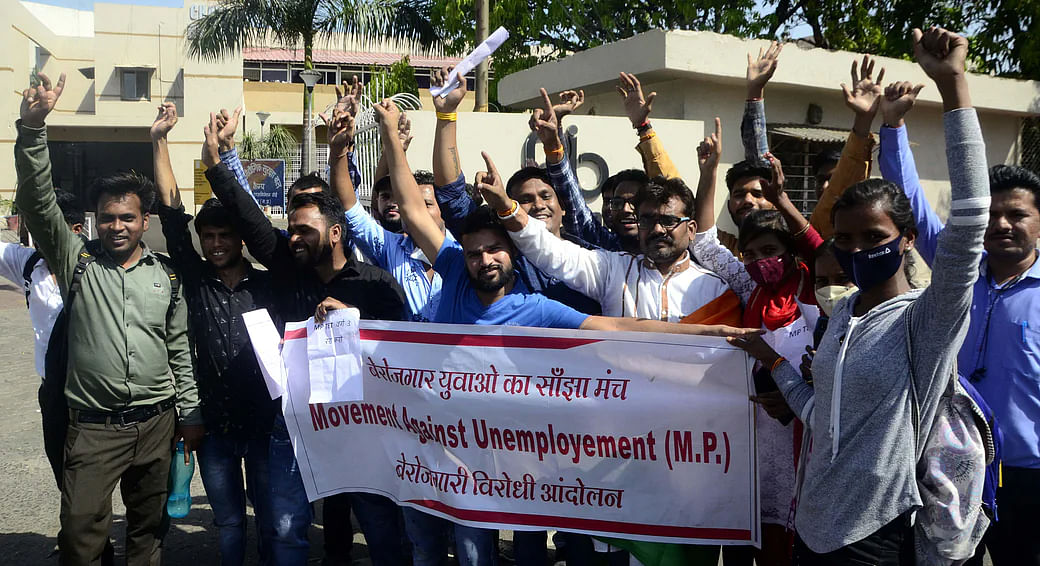