According to reports, when the children opened the box, they found gold coins, silver coins and some jewellery in the box.

Gwalior (Madhya Pradesh): Two children found a treasure box while playing in Vijaypur village under Bhitarwar tehsil of the district on Wednesday evening, the police said.

According to reports, when the children opened the box, they found gold coins, silver coins and some jewellery in the box. A woman of the same village sighted the moment and snatched the treasure box from the children.

One of the children had hidden a gold coin from the box. She gave that coin to her family members and told them about the incident. After that the woman was questioned but she did not tell anyone about it. Later, the family members of the children informed the police over dial 100. The police reached the spot and took both the parties to Bhitarwar police station. The woman confessed to having silver coins in the box but she did not tell about the other items found in the box.

Police station in charge Rajkumari said that the woman was being questioned. More information would be shared after interrogation, she added. 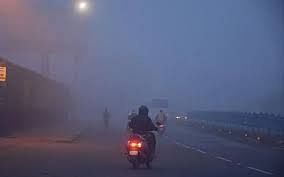