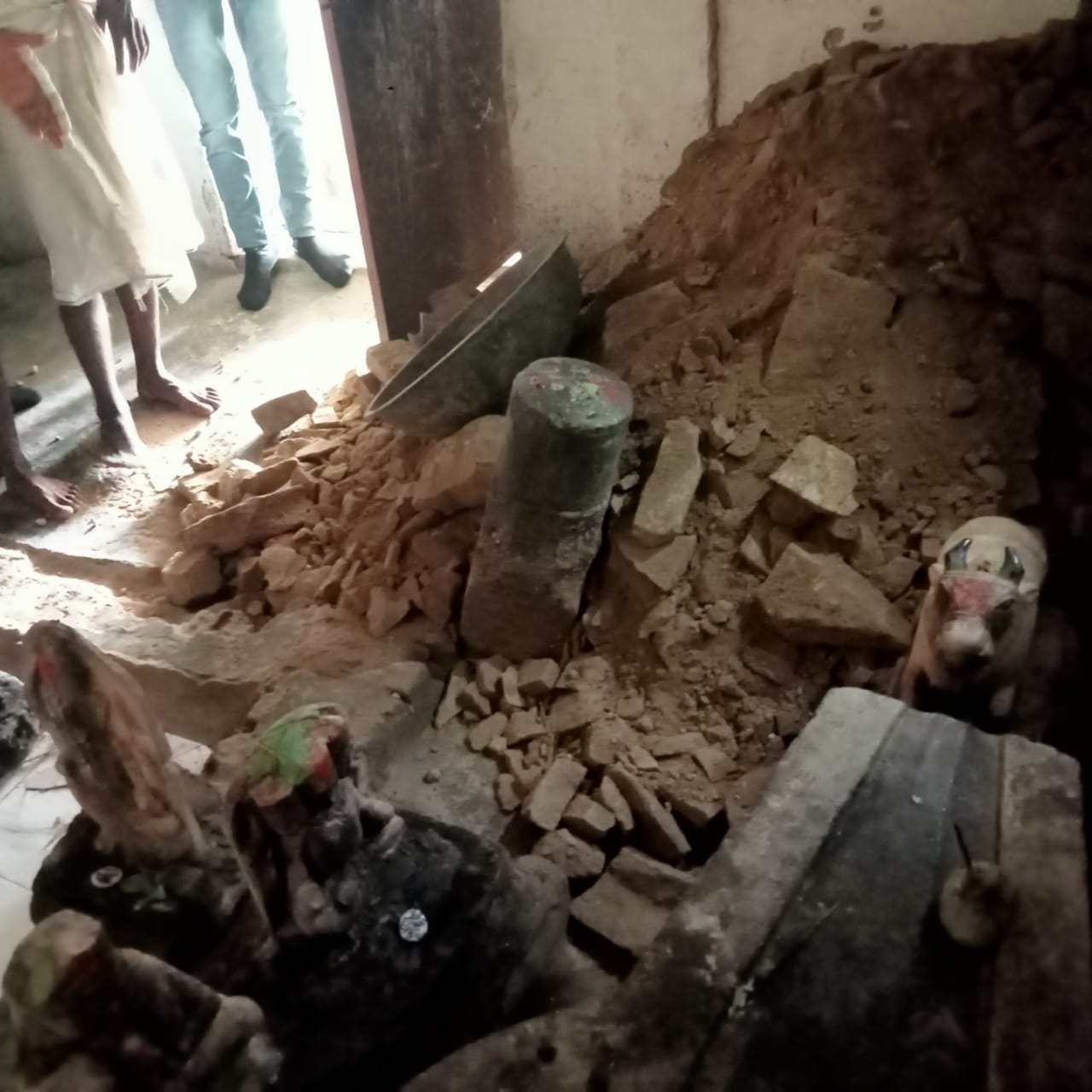 Gwalior (Madhya Pradesh): For a band of thieves it turned out to be a mouse after they dug up a mountain.

They entered a temple, kept two priests hostage and dug out the temple premises thinking that they would lay their hands on a treasure trove. But, they got nothing. They later tied the hands and legs of both priests and made off with Rs 5000.

The incident came to light on Sunday morning when villagers reached the temple and found both priests tied up with a pole. The victim priests along with villagers approached the police and lodged a complaint.

The priests identified as Kaptan Bhagat and Munshi Bhagat told the police that around 10-12 armed thieves barged into the temple at midnight and kept them hostage.

In charge of Tighara police station Suresh Kumar said that there were rumours in the area that there was a treasure trove in the temple premises.

He further said that one of the victims had sustained injuries as the thieves beat up both priests. “A case has been registered and investigation is on,” he said. 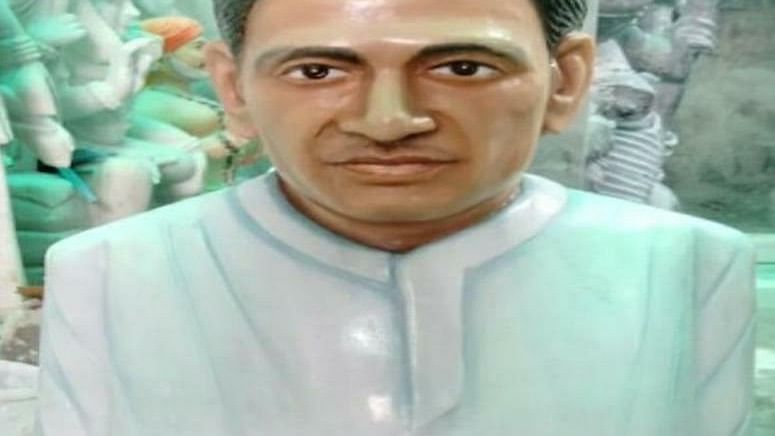