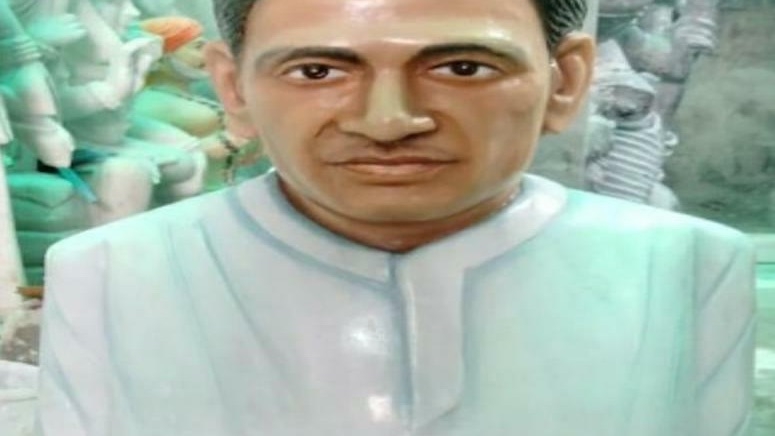 Gwalior (Madhya Pradesh): After Nathuram Godse, Hindu Mahasabha was about to install a statue of Narayan Apte, another convict involved in Gandhi's assassination.

The administration, however, has confiscated the statue. It was only when the idol left for Meerut, Uttar Pradesh, the police and administration came to know about it.

The statue, made for about Rs 45,000, was set to be installed in Meerut in October.

The Hindu Mahasabha has been dodging the police and administration even before this when Nathuram Godse's temple and Gyanshala were established.

Notably, nine accused including Godse and Narayan Apte were arrested by the police for the murder of Mahatma Gandhi. 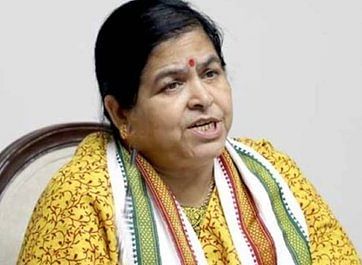