The retired Army officer Raghunath Singh Tomar and his wife. |
Follow us on

Gwalior (Madhya Pradesh): A retired soldier told the district collector that police advise him to pick a gun and become a dacoit like Paan Singh Tomar. He made the remark during a Jan Sunwai in Gwalior on Wednesday.

According to reports, the retired Army officer Raghunath Singh Tomar who lives near Lal Tipara Gaushala, Gwalior district reached the Collector office with a complaint and sought police help.

Tomar told the collector Kaushalendra Vikram Singh that he had bought a plot in Sai Nagar in the year 2011 via Arvind Gurjar, Bhupendra Baghel and Jaswant Singh. But when he desired to build his house on the plot after serving 22 years in the Indian Army, he found that the land was occupied by Mafias.

Tomar claimed that the possession was on the behest of Arvind Jaswant and Bhupendra. They have reselled the plot several times. As a result, whenever he tried to build the house on the plot, they threatened him.

Tomar further said that he had lodged a complaint in the police station several times but no action was being taken yet. In fact, the police advised him to become a dacoit like Paan Singh Tomar, he claimed.

Tomar said that he desired to spend happy times with his family after retirement but his hopes were in vain.

The collector, however, instructed to take action in the matter with immediate effect. He asked SDM to submit the action taken report within two days. 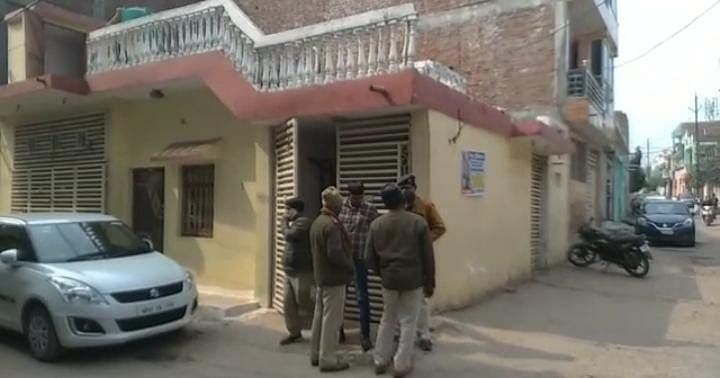