The police added that the accused was on the run from law and further investigations were underway to apprehend them.

Gwalior (Madhya Pradesh): The Padav police of Gwalior district have registered a case against several unidentified men on charges of physically assaulting and robbing a man, said the police on Tuesday.

The police added that the accused was on the run from law and further investigations were underway to apprehend them.

According to Station Head Officer of Padav police station, Vivek Asthana, the complainant has been identified as Kuldeep Shakya, a resident of Dwarikapuri, in the district. Shakya stated in his complaint that he was passing through the Manas Bhavan Road on Monday at 10 pm when he was waylaid by several unidentified men.

He added that first the unidentified men assaulted him physically and then robbed him of his gold pendant as well as Rs 4,500. The accused then fled the spot.

Following the incident, Shakya approached Padav police and lodged a complaint against the perpetrators. The police registered a complaint and began investigation but could not find any leads to nab the accused.

The police are now searching footage of CCTV cameras installed at the spot to trace the accused, said TI Asthana. 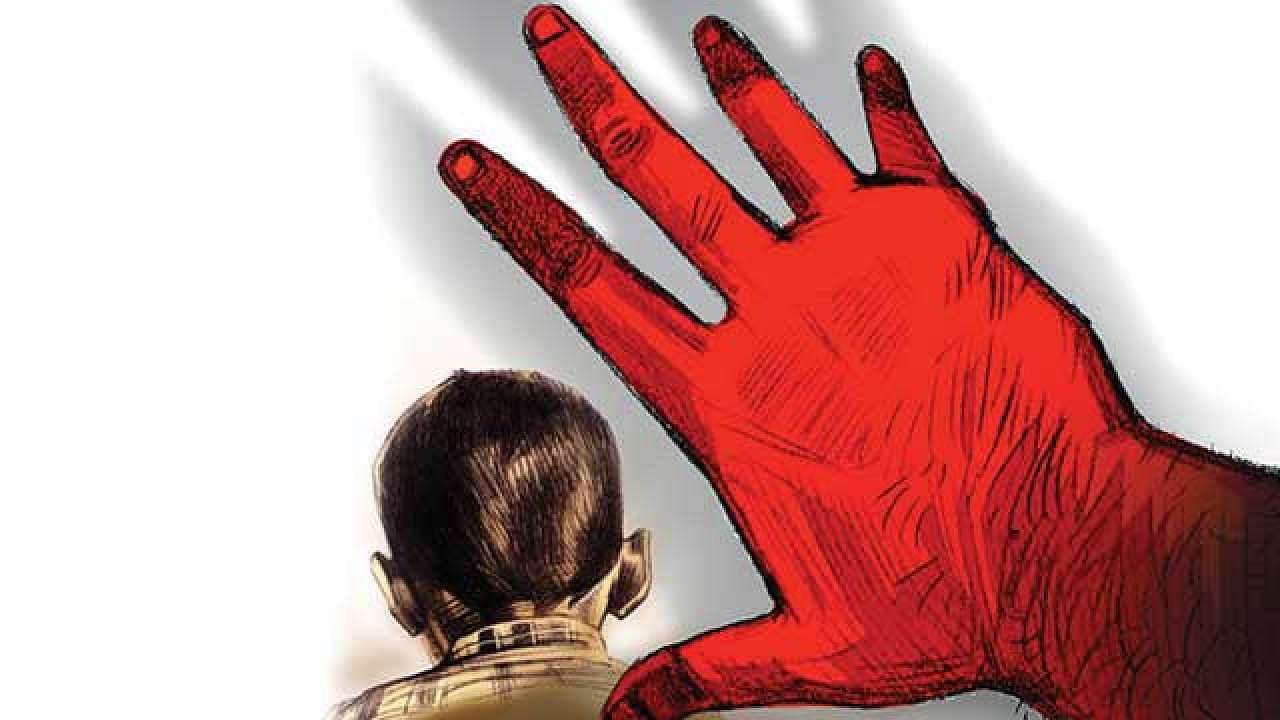