According to reports, Ankesh joined the Aam Aadmi Party in the presence of the Party's state vice-president Manisha Tomar on Friday. Ankesh said that he would contest the election against Congress MLA Praveen Pathak.

According to reports, Ankesh joined the Aam Aadmi Party in the presence of the Party's state vice-president Manisha Tomar on Friday. Ankesh said that he would contest the election against Congress MLA Praveen Pathak.

Notably, Ankesh gained popularity and hit the headlines a few days ago after the Congress MLA himself shared a video of him on social media.

Ankesh completed his PGDM (Post Graduation Diploma in Management) in 2020, but because of his short height, he was not getting any job. Ankesh’s mother works in a beedi making factory and his father, Ashok Kosthi is a tailor. Ankesh has two brothers and a sister. He also did not have his birth certificate, following which he reached the residence of MLA Pathak to get it done. 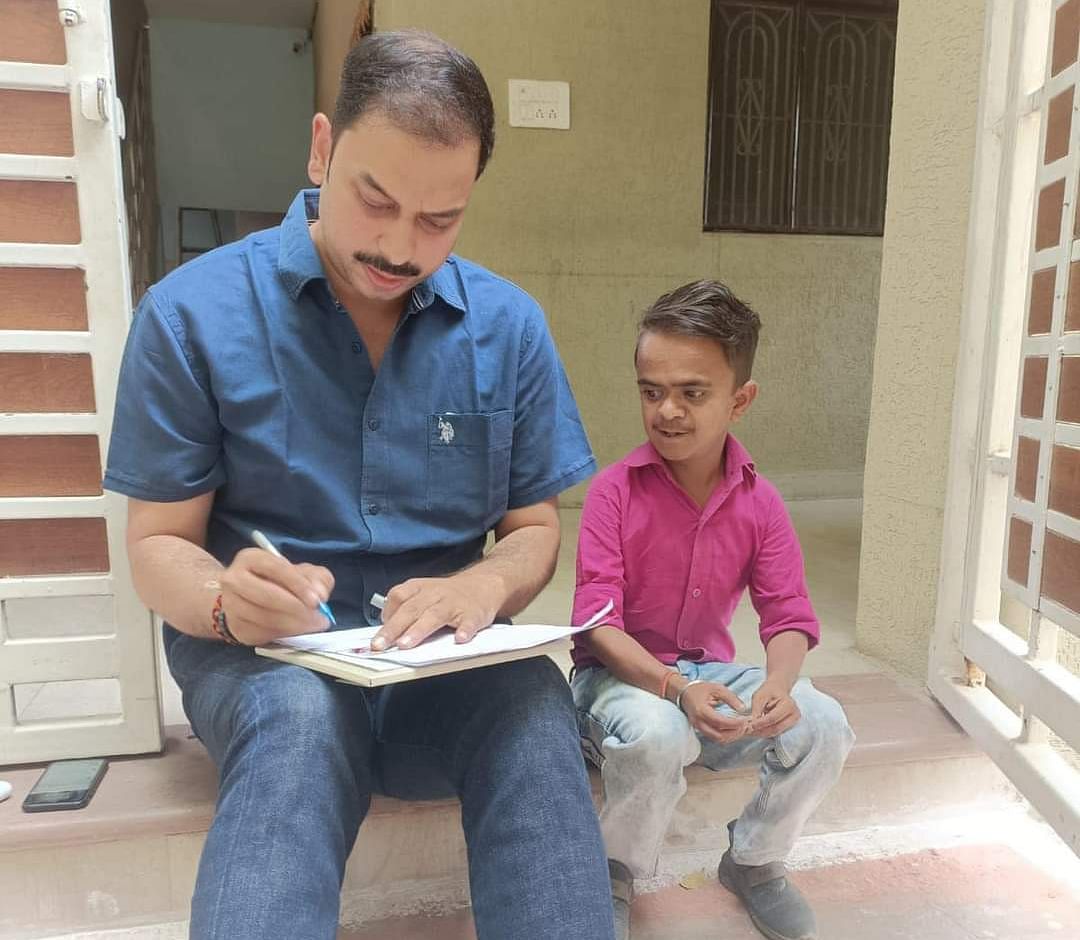 When Pathak came to know about Ankesh's story, he turned emotional.

He took a photo with Ankesh and posted it on Facebook with a message to provide help. After that Ankesh had received more than 40 job offers and he had also joined the job. But a month ago, he left the job and said that he wanted to serve the public.

Ankesh also said that he was gaining popularity through the Congress MLA. If the Aam Aadmi Party provides him a chance to contest the elections of the councillor or in assembly elections, then he is ready to land in the election battle ground, Ankesh added.

To add, MLA Pathak was a few lawmakers who remained loyal to the then Chief Minister KamalNath and did not leave the Congress camp when several of his assembly colleagues joined BJP with Jyotiraditya Scindia in March 2020. 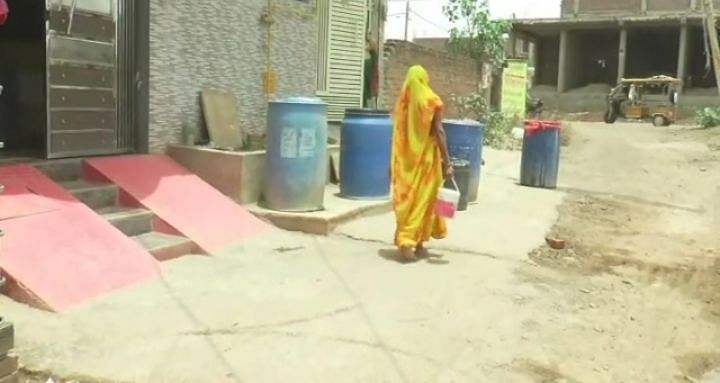