The residents of the region toil hard to get potable water. According to reports, the pipelines were placed under the AMRUT scheme but its connections were yet to be done.

Gwalior (Madhya Pradesh): The local residents of Patel Nagar, Adityapuram locality of ​​Gwalior have claimed that people avoid wedlocking their daughters in the region due to the prevailing water shortage in their locality.

The residents of the region toil hard to get potable water. According to reports, the pipelines were placed under the AMRUT scheme but its connections were yet to be done. One of the locals, Rajesh Singh said that the government tankers used to arrive there once in 15-days. They somehow stored water for that day but later they faced trouble. 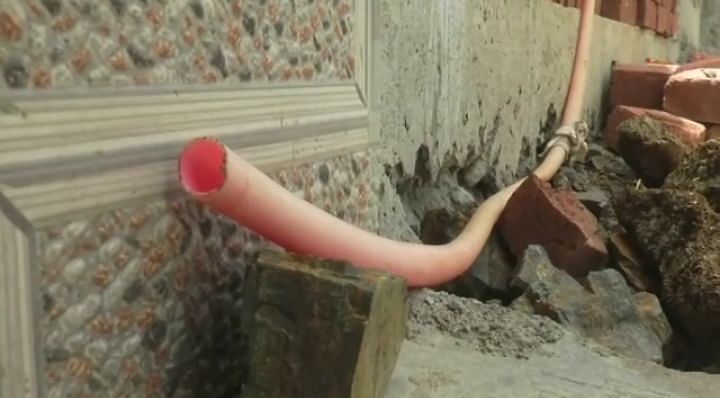 They claimed that they had to pay around Rs 700 for the tanker if they called it themselves. People were also unable to go to work as they kept waiting for the tank from morning. The women used to collect the water in the bucket from the tanker and then lift it to fill the water tank placed at the top of their houses.

Rani Sengar said that when the tanker arrived in the locality, they spent their entire day collecting water and filling the tank. On the other hand, people arrived there with wedding proposals returned empty-handed by promising locals that they would visit again once the locality overcomes the water shortage.

Earlier there was a problem with toilets as well. When that problem was solved, a new problem of water scarcity arose in the locality, Sulekha Sharma claimed. 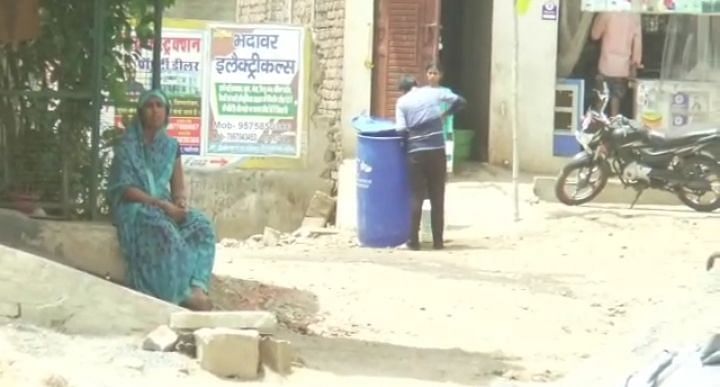 Rajesh said that they met officials and public representatives several times regarding the water problem, but every time they got mere assurance. The responsible officials were, however, made aware of the seriousness of the problem. Following which the officials have assured to take action and to connect the pipeline under AMRUT scheme in order to resolve the water problem of the area.

The shortage of water in the region has also heated the corridor of politics. Congress leader Aarti Singh has attacked the Shivraj government, union minister Jyotiaditya Scindia and union minister Narendra Singh Tomar. She alleged that they had misled people for many years on promises of bringing water, but the situation was that the city is yet to get a proper water supply mechanism. The Chambal project has remained confined to papers only.

On the other hand Municipal Commissioner Kishore Kanyal said that the matter has been brought to his notice and the problem of water would be resolved soon. Along with this, he had instructed the officials concerned for the same. 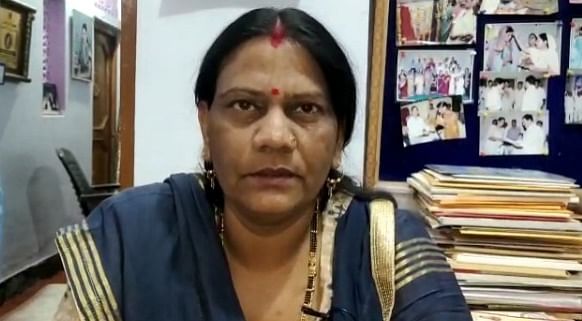