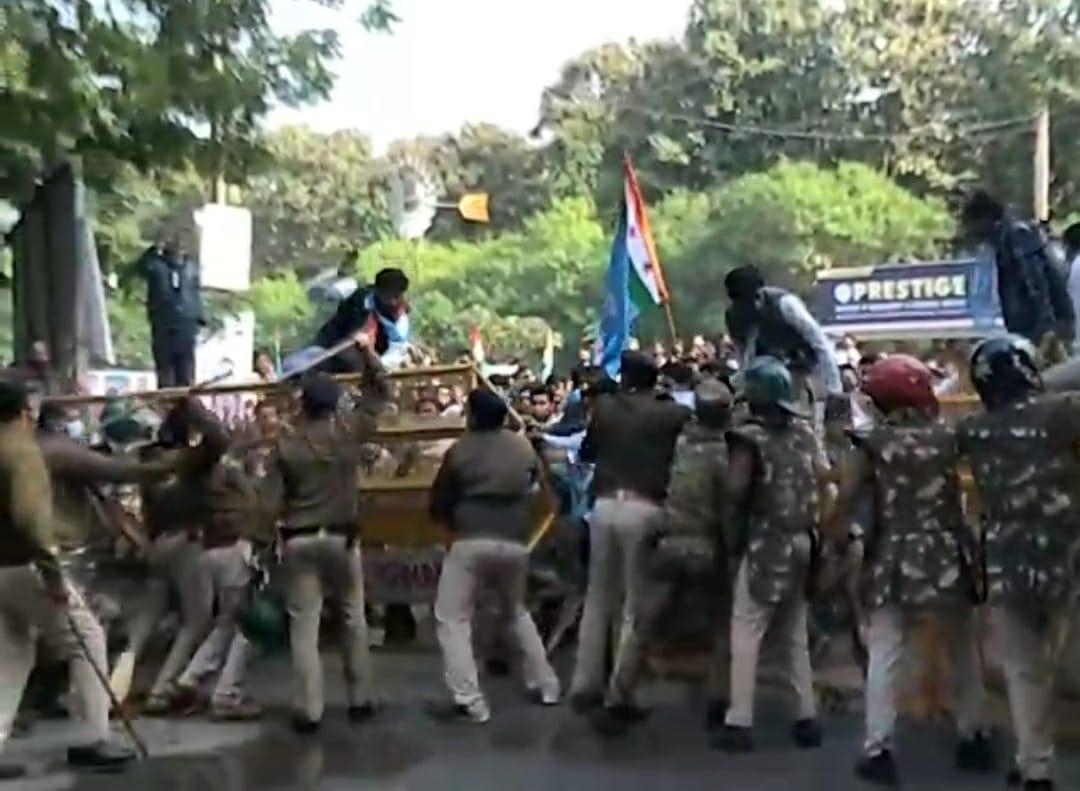 Gwalior (Madhya Pradesh): A day after NSUI workers protested against the newly appointed vice-chancellor of Jiwaji University in Gwalior, police registered a case against 250 persons on Wednesday.

According to a police official, a total of 250 including 15 identified have been booked under various sections of IPC. Besides, police have also arrested nine accused NSUI workers including Gwalior district president, Shivraj Singh Yadav.

On Tuesday, a large number of NSUI workers led by state president Manjul Tripathi staged a protest in front of the university. They tried to break the police barricades.

Accusing VC Dr Avinash Tiwari, the NSUI workers are demanding his removal from the post. 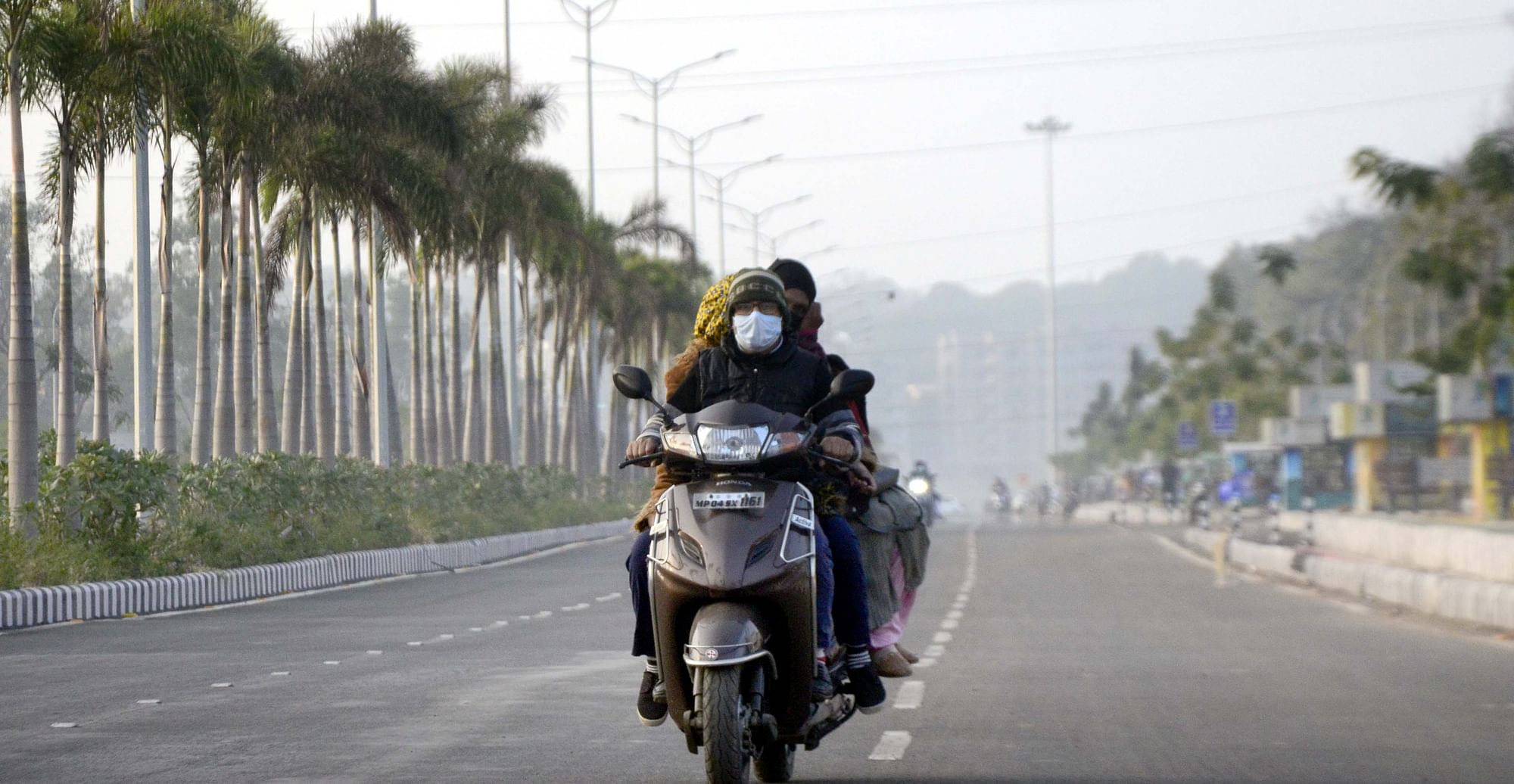