Guna: Saas, Bahu challenge each other in MP's panchayat poll

The voting for the first phase of the panchayat poll is scheduled to be held on January 6.
FP News Service 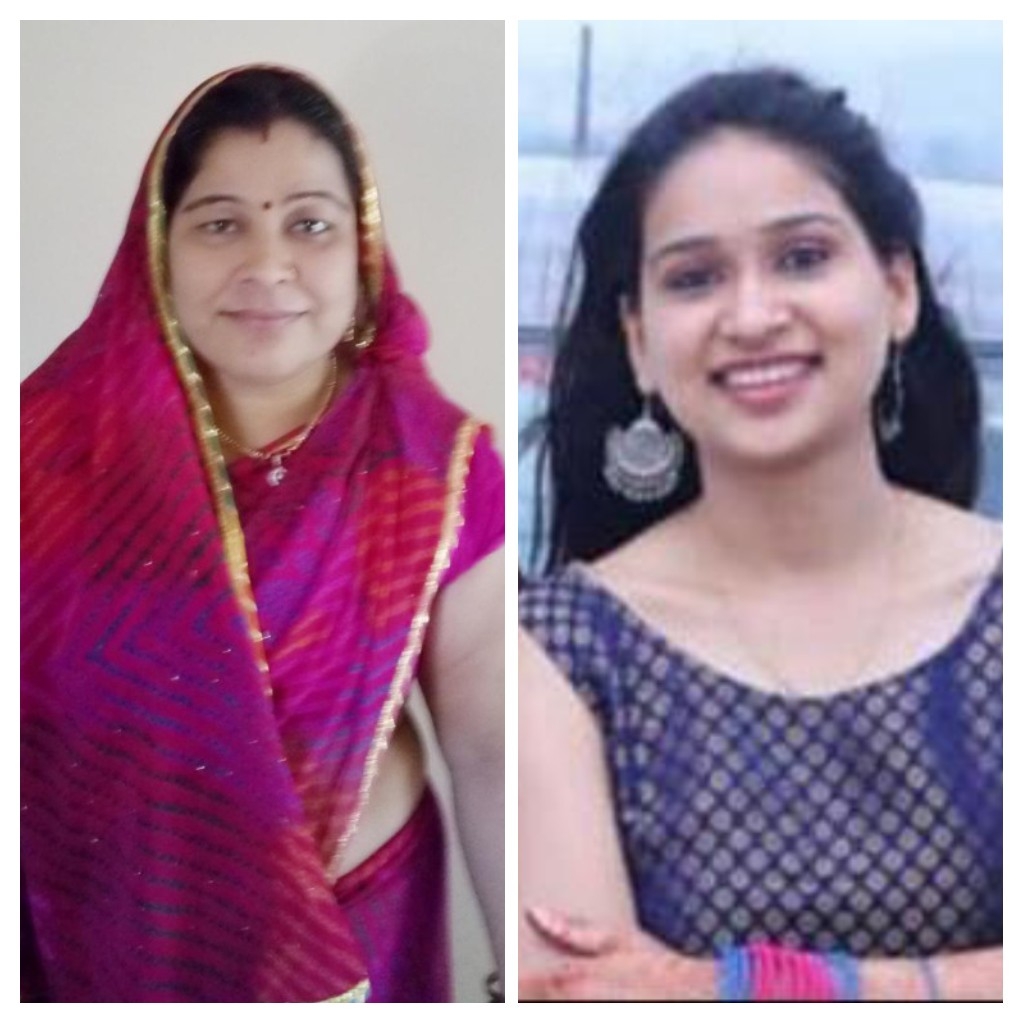 Guna (Madhya Pradesh): Saas and Bahu of two families have locked horns for a sarpanch post of a village in Madhya Pradesh's Guna district.

The voting for the first phase of the panchayat poll is scheduled to be held on January 6.

According to reports, Neha Raghuvanshi and her mother-in-law Anita Raghuvanshi have filed nomination for Imjhara Gram Panchayat seat of Bamori assembly constituency. Both women are housewives.

Another duo, Julie Raghuvanshi and her mother-in-law Bhuriya Bai have filed nomination for the same panchayat seat.

A large number of candidates reached the centre to file nominations as Monday was the last day for nominations for the first and second phases of panchayat polls.

Earlier, a similar duo had contested election in the same panchayat and both had lost the election.