HomeBhopalEnter at your own risk: Bhopal's unhygienic public toilets raise a stink

Residents say that Bhopal municipal body should pay special attention to public toilets and their cleanliness. |
Follow us on

Bhopal(Madhya Pradesh): A woman going to the ladies washroom at Sulabh Complex, situated in MP Nagar Zone I, needs a lady companion to act as guard as the cubicle-toilet inside is sans door. And if she walks alone into the facility she has no option but to lock the main entrance door to the women section thus making others to wait for their turn.

Baveeta, a student who walked into the toilet said, “There is a urinal and two toilets inside but the urinal is so dirty that it is beyond use. Out of the two toilets, one of them is without a door and the other one has a dysfunctional door. Even the tap isn’t working, how is anyone supposed to wash their hands?” The sanitary pad vending machine is empty too.”.

Ask anyone around the area for a public toilet and people will suggest using the washrooms in some nearby restaurant, said the student.

However, there are a few who have already made peace with the condition of public toilets, Abhinav, another student, says, “They are meant for use in case of urgency. Nobody is going there to live. So I think it is enough if they are helpful in case of an emergency.”

Responding to the questions on unhygienic toilets, Anil, the caretaker of the public toilet said, “The toilets are cleaned just once a day and you can see at least fifty people have come in the last hour itself. Of Course it will be dirty.”

Same is the story of three public toilets around the New Market area. Pooja, a  shopper, went to use the washroom but decided against it and turned back. She said, “New Market is one of the busiest and most crowded places in the city and yet the public toilet here is so dirty. The toilet seat and its surroundings are so unhygienic, a healthy person can easily fall ill after using it.” She further complained that Bhopal Municipal Corporation should pay special attention to public toilets and their cleanliness. 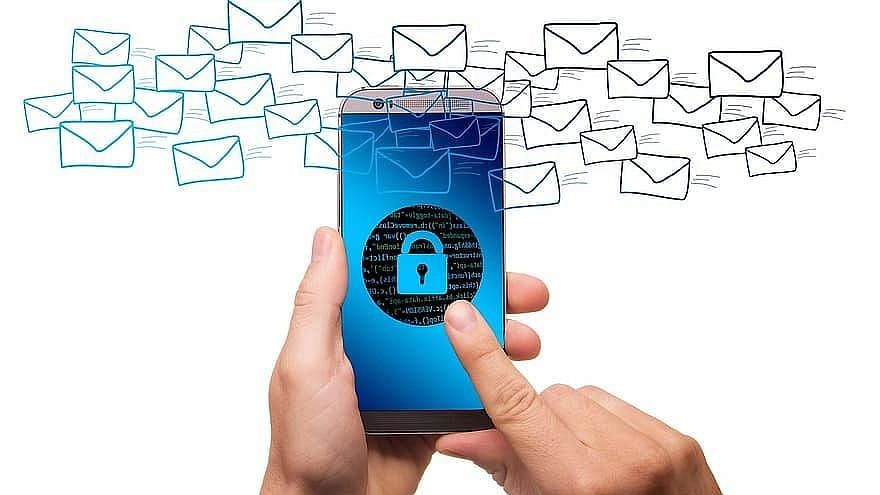 None of the toilets in the area had sanitary pads in the vending machine, and some toilets were even devoid of hand wash, a working flush or a door with lock. Pramod Sen, caretaker of the public toilet near Roshanpura Chauraha said, “You can see that hole in the roof. The toilet looks clean right now because it gets filled with water whenever it rains.”

Manoj, a shopkeeper here says, “ I know that people think it is difficult for women only. But the gents washroom is just as dirty. We are being charged money for using the toilet, then at least use that money to maintain basic hygiene.”

So much are the apprehensions in people’s minds regarding using public toilets that Barkha, a native of Indore says, “Who even uses public toilets unless it's like some

extreme emergency. I am from the cleanest city in India (Indore) and I don't trust the public washrooms even there. Go to some nearby mall or restaurant, you know they cannot refuse you for using their toilet.”

The public toilet in 10 No. Market although cleaner than the others, was again with an empty sanitary pad vending machine. Vishakha Dhare, a nearby resident says, “I know public toilets are meant for emergency situations, but that is exactly what menstruation is for girls. What if someone needs a sanitary pad right now? And it's not even like they are providing it for free. You have to insert a five rupees coin in the machine to access it.” The Bhopal Municipal Corporation’s dream of ‘Smart City Bhopal’ still seems far cry with such poor condition of its public toilets.