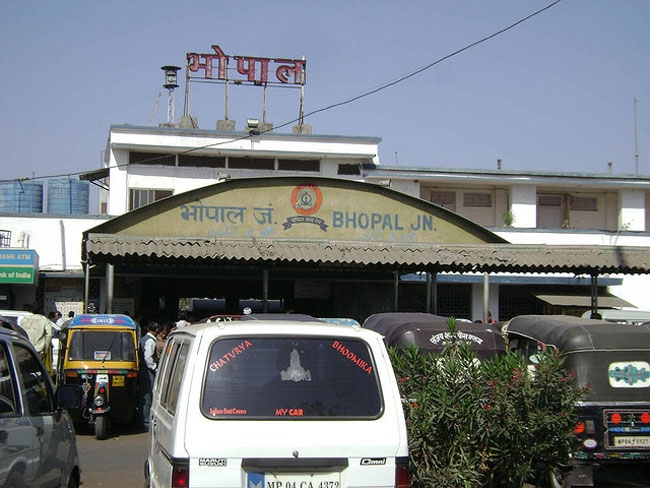 BHOPAL: With an objective to promote eco-friendly public transport, Bhopal railway division is all set to roll out electric vehicles which will commute you to your destination in the city.

Under the new innovative Non-Fare Revenue Consideration Scheme (NINFRIS) policy, electric vehicle will be made available at the Bhopal station to take people to their desired destination, besides, electric vehicle charging station will also be set up on the premises said DRM Bhopal, Saurabh Bandyopadhyay, while interacting with media here on Monday.

The DRM said that it would be a big step in the direction of providing environment-friendly transport. "With this, Bhopal division will become the first station in the West Central Railway zone to have such a facility," Bandopadhyay said. Charging stations for electrical vehicles is an eco-friendly project having a lesser carbon footprint and positive effect on the environment, he added.

“Railway has launched awareness drive in public while crossing Railway tracks. Railway has eliminated of  all unmanned level crossings and accelerated elimination of Manned Level Crossing Gates. Besides, it has accelerated replacement of Old Mechanical Signaling with Electronic Signaling.”

Railway has opened e-office in Diesel Loco shed, Itarsi. Users can work there in digital cell. Registered users swelled from 60 to 123.

Rail-Coach Restaurants 24x7 will be set up in Bhopal and Itarsi Railway stations under New Innovative Non Fare Revenue Ideas Scheme’ (NINFRIS). Contracts will be for five years and it will generate Rs 58 lakh revenue, informed DRM Bhopal, Saurabh Bandyopadhyay