Dindori/Bhopal (Madhya Pradesh): Amid worsening situation of water availability in parts of Madhya Pradesh, locals in tribal-dominated Dindori are forced to fetch water by going down 30-feet into the well, where the water level has plummeted to below the base of the well.

A viral video is showing girls and women going down 30 feet inside a step well to fetch water, risking their lives.

The locals claim they had approached the collectorate with the complaint but nothing happened. Housing 550 families, the Dhimartola settlement in Ghusiya village in Dindori district has four wells but all of them go dry as soon as the summer peaks. Same is the case this year, as locals are forced to fight for every drop of water. 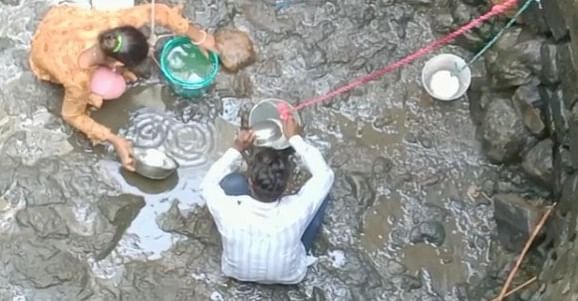 These days, only a lone well offers some water that too gathers in the bottom in hours and girls and women have no choice but to go down into the well with the help of steps to fetch water that too is done by small bowls. The water collected bowl after bowl is kept in a bucket which is pulled up with the help of a rope later on.

The tanker supply of water is erratic and tankers don’t reach the village regularly, claimed locals. Fights broke out even if a tanker arrived in the area.

A water source under Nal Jal yojana is approved in the village but the location has been shifted which is why it’s not certain the water supply will improve, local woman Ghuman Nanda said.

A local youth Pushpendra said that the administration remains in ignorant mode despite the locality fighting it out for the water supply. Locals even entered into fights over water supply, he added saying they approached government officers but nothing happened.

Draupadi Nanda, an agitated local woman, claimed that they need to stand under the scorching sun for hours to collect water from a bowl inside the well. None is listening to our pleas, we are helpless. “We want water,” said Draupadi.

Upset with the situation, the locals are even threatening to boycott the upcoming panchayat polls if things remain as it is. 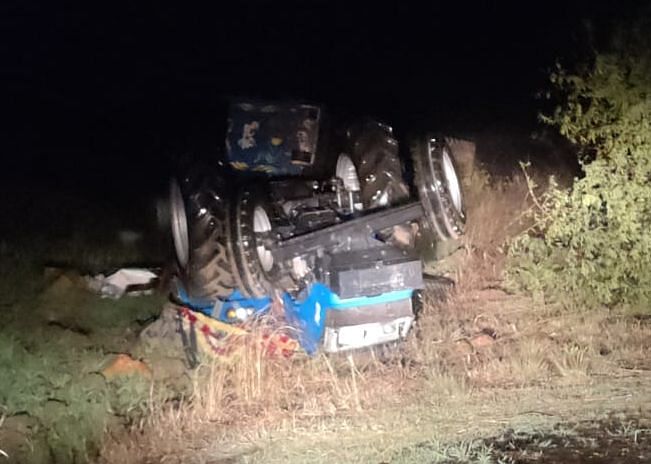