According to the police, Atibal’s daughter-in-law, Rekha has filed the complaint against him and his family members. Rekha alleged that her in-laws were demanding dowry of Rs 20 lakh post wedding.

According to the police, Atibal’s daughter-in-law, Rekha has filed the complaint against him and his family members. Rekha alleged that her in-laws were demanding dowry of Rs 20 lakh post wedding.

According to reports, Rekha Yadav (29), a resident of Thatipur, had tied-knot with Arun Yadav, younger son of the deputy commissioner at hotel Shelter on June 30, 2020. Rekha said that her father had given Rs 10 Lakh during the engagement. Around Rs 90 Lakh including Rs 15 Lakh cash, Creta Car, gold bracelet for Arun and gold rings for every family member were spent during the wedding. But at the time when she reached her in-laws house she was blamed for bringing less dowry, she added.

The family members were demanding additional Rs 20 Lakh dowry. When the demands were not fulfilled, they beat her up and drove away from the house on August 18, 2021. She lived in her parental house and after a few months, she again reached her in-laws house in February this year, but again she was assaulted.

They left her alone in the house and cut off the power connection of the house. They kept her hungry and again drove her away from the house. Fed up with the problem, she reached the mahila police station and lodged a complaint against them.

The police officials said that following the complaint of the woman, the case was registered against the deputy commissioner Atibal and his family members. The investigation into the matter was going on and action would be taken based on it. 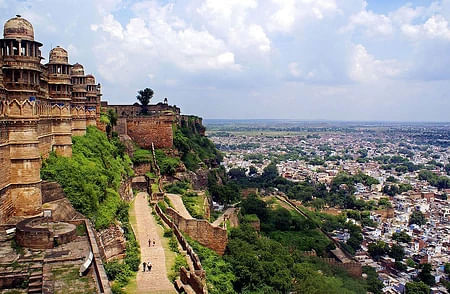