The decision was taken after discussion with representatives of both the communities and leaders from the area.

Bhopal (Madhya Pradesh): Chief Minister Shivraj Singh Chouhan has announced on Friday that the cases registered during sectarian violence in Gwalior in April 2018 will be withdrawn.

Chouhan said that during the violence that took place in Gwalior and Chambal on 4 April, 2018, several cases were registered against people belonging to general and SC/ST categories.

The CM said that the decision to withdraw cases was taken after discussion with the representatives of both the societies and leaders from the area like Jyotiraditya Scindia and Narendra Singh Tomar.

Sources confirmed that government will withdraw only non-heinous registered after violence in Gwalior and Chambal.

Political analysts have termed the move as political masterstroke of Shivraj Singh Chouhan. This announcement just before the local body elections will have wide impact in the region.

“The decision of the government to withdraw cases against general and SC/ST people will evoke support for Shivraj Singh Chouhan and his party,” said a political analyst.

Clashes between people belonging to general category and SCs took places in Gwalior on April 4, 2018. The rift continued even later and several people were rounded up and cases registered against them. 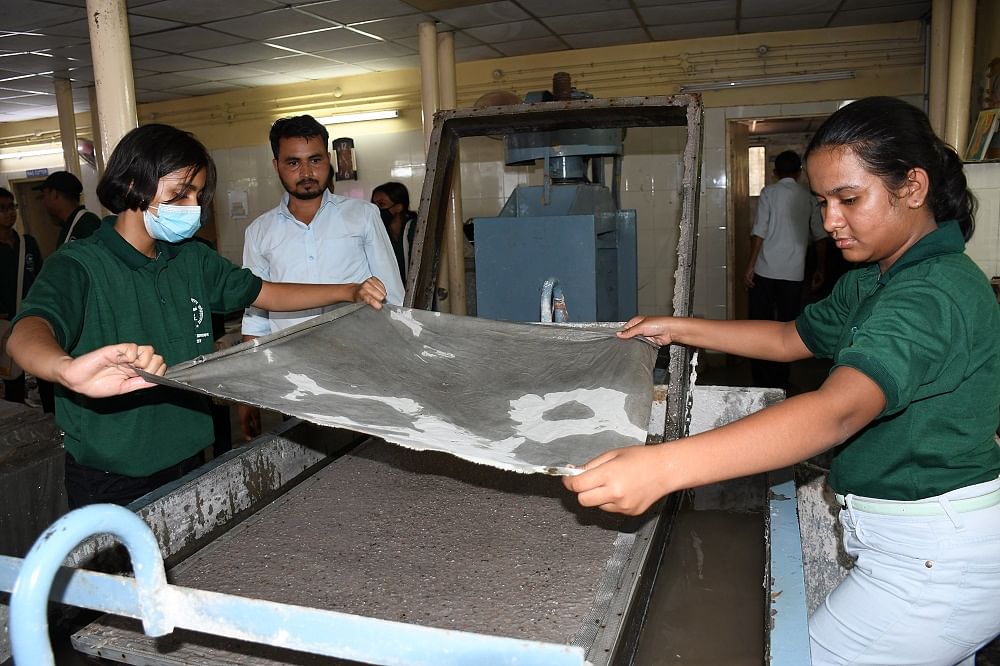