Coronavirus in Bhopal: City on powder keg, positivity rate is 13%

Above 5% is alarming, says WHO
Staff Reporter 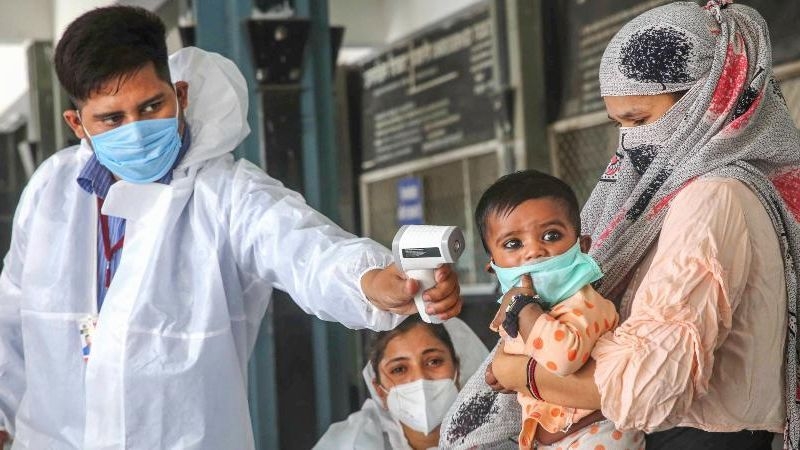 BHOPAL: The situation arising out of the corona pandemic was under control in Bhopal. Yet it has gone out of hand during the past one month.

The rate of positive has gone up to13% in the city. According to WHO norms, the number of positivity rate beyond 5% is alarming.

The rise in positive cases indicates there is community spread of the disease in the state capital.

WHO further says if there is rise in positive cases, the number of tests should be increased.

When the lockdown ends on August 4, the markets will reopen in the city. So, a large number of people will gather there. Against this backdrop, the situation arising out of the pandemic may be explosive. 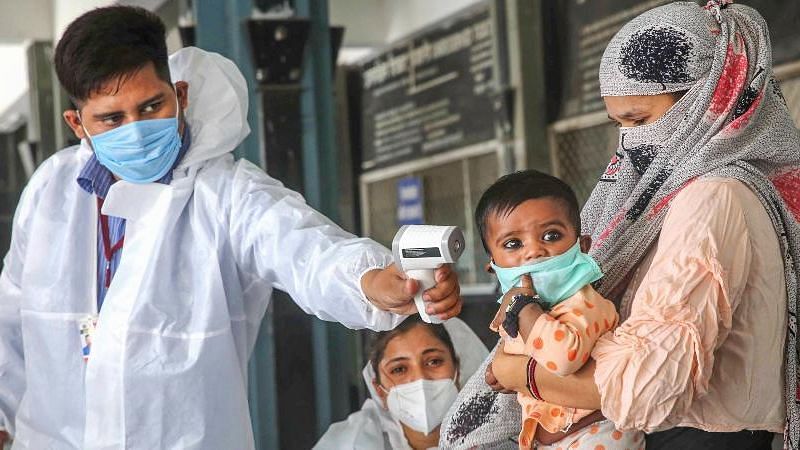 Coronavirus in Bhopal: Area-wise list of COVID-19 cases as issued by health department on July 31

In June, the positivity rate was within 5%. Though it is still within that limit in other cities the state, it is continuously increasing in Bhopal.

Rise in positivity rate denotes community spread of the disease. Bhopal has the highest number of active patients of all other districts in the state.

It has happened for the first time in Bhopal that, the number of positive cases has gone up since the virus spread its tentacles in the country.

In the beginning, most of the positive cases were found in old Bhopal. The virus has now spread to most of the residential colonies across the city.

Positive cases are being reported in the state capital daily. On the other hand, the number of patients being discharged from hospitals has declined. The district administration has increased the number of beds in hospitals, quarantine centres and begun facilities for paid treatment, keeping in view that, the corona cases may shoot up.

Nonetheless, the sudden rise in positive cases in the state capital has resulted from complete unlocking from June 1.

Therefore, if the city is unlocked again, the situation may be unmanageable.

The administration has had cold feet, after the disease has spread to each area in the city.

For this reason, the officials have planned to close the containment area completely after August 4 to break the chain of the virus. 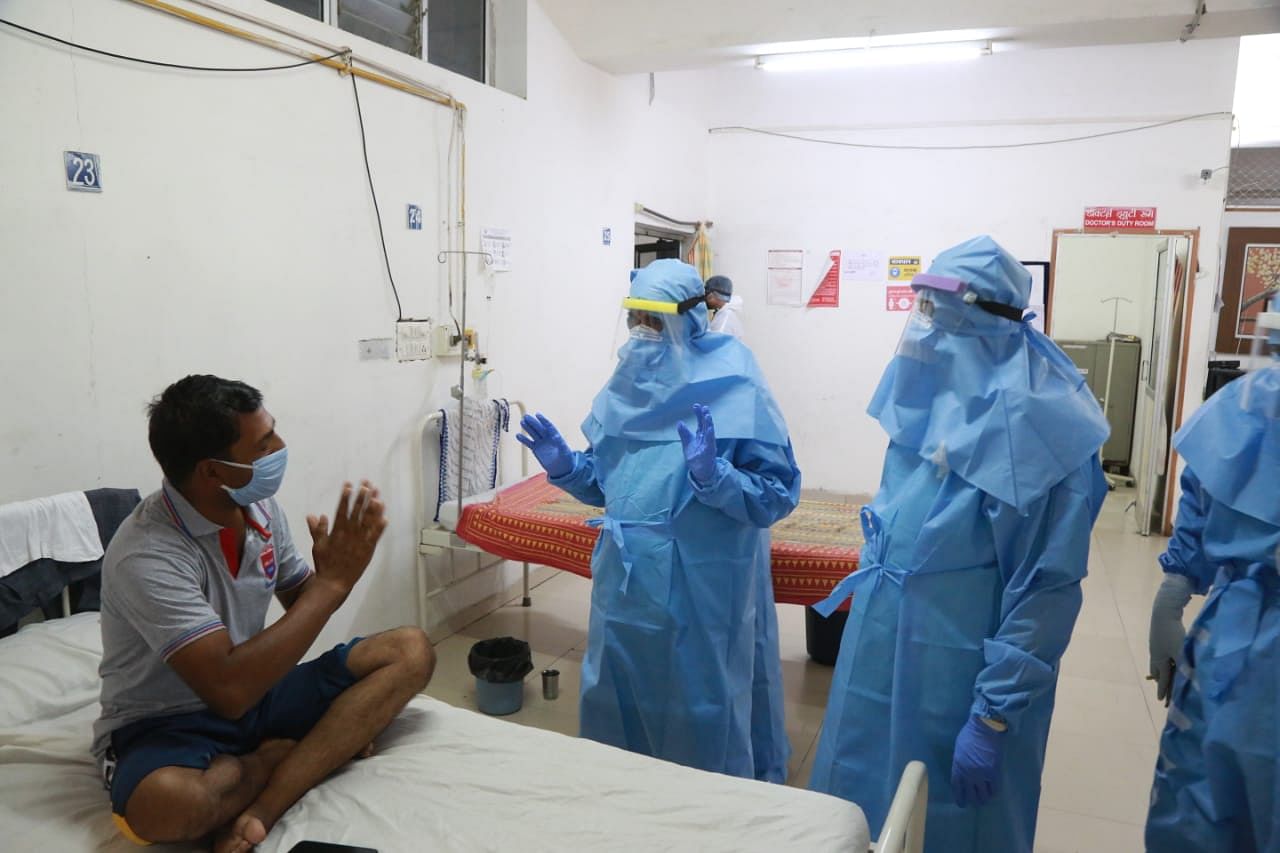 It is because of the lack of contract-tracing that, the virus has spread with speed.

Apart from that, as the contract-tracing has not been done properly, the disease has begun to spread fast from one person to another.

According to reports, the contracts of corona patients are neither tested on time, nor their houses sanitised. Nor, something useful is being done to arrest the virus.

According to additional chief secretary of health, Mohammed Suleman, the disease has escalated in Bhopal because of many political and social events in which a large number of people took part.

The number of beds and that of tests has been raised to quell the virus. Indore: No official other than duty officers should be allowed in the timber market, says divisional...