Advertisement
Home / Indore / Indore: No official other than duty officers should be allowed in the timber market, says divisional forest officer over immoral practises by officials

Indore: No official other than duty officers should be allowed in the timber market, says divisional forest officer over immoral practises by officials

Indore: Tainting the image of forest department, some forest officials are harassing timber tradespersons in timber market. As per the latest orders given by divisional forest officer (DFO) Praful Fuljhele to forest ranger Suresh Barole, “No official other than duty officers should be allowed in the timber market.”

The order signed by DFO cited various complaints received against forest officials who were going to the market and connecting with tradespersons for their personal benefit. “As per complaints received, some officials are going to timber market for their personal benefits and connecting with tradespersons, which gives rise to immoral practises and taints the image of forest department,” the order said. The order restricting other than duty officials to go to timber market has been issued before as well. “However, still, we have received many complaints recently and hence, instructions regarding timber market must be strictly complied with,” Fuljhele said.

Further, instructions were issued demanding details of duty officers verbally and in writing to be provided as soon as decided. “If any forest official is found to be entering timber market when not allotted duty of the same, then strict actions would be taken against the officer,” the order said.

Further, it added that requisite action will be taken immediately and officers must note this as a warning. “Timber market is a huge area and hence, official orders are necessary directly to officers ensuring that they do not enter the market when they are not given duty of the same,” Barole said. 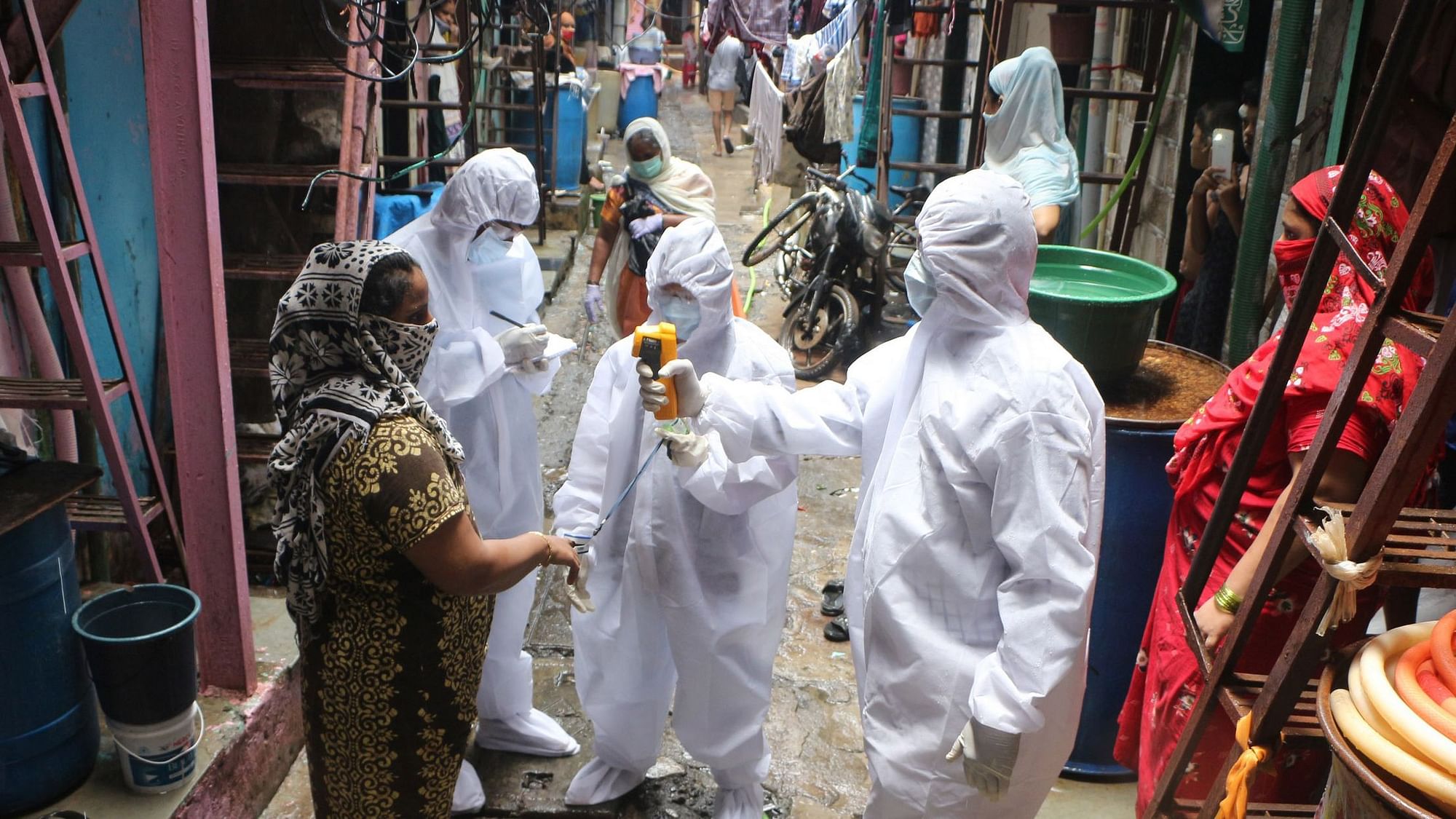 Coronavirus in Indore: Area-wise list of COVID-19 cases as issued by health department on August 1