All the accused were inside a car and were held by police near a check-point at smart parking.
Staff Reporter 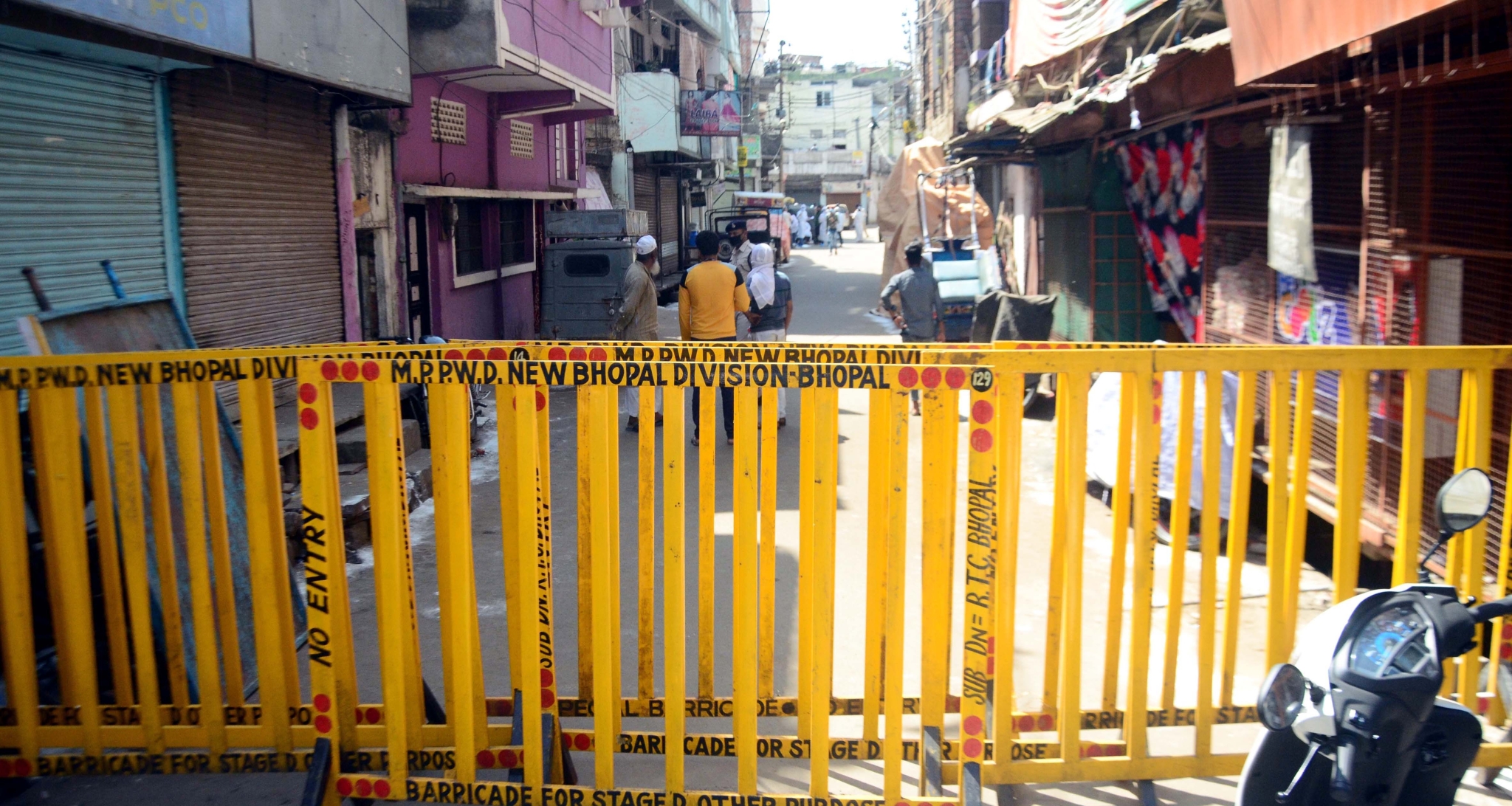 BHOPAL: TT Nagar police have booked rape accused Pyare Miyan’s three sons and his two relatives for roaming around in New Market area during the lockdown. The accused Pyare Miyan, booked for rape of minors is in police custody. SHO (TT Nagar) Sanjiv Kumar Chaukse said, that they were booked under section 188 which reads disobedience to order duly promulgated by district administration. Police took the action and seized their cars. Later on they were released on bail.

All the accused were inside a car and were held by police near a check-point at smart parking. On being asked for the reason, for roaming about in the area they failed to give any satisfactory reply. All the five accused were brought to the police station and booked under the section of violation of the lockdown.

Miyan’s son Abdul Shoib, Nafees and Aslam and two others relatives Arif and Sameer have been booked. The TT Nagar police have also seized their car.Meanwhile, sixty seven people were booked and 29 cars and vehicles were seized under 188 while 55 were booked for moving without any valid reason. Coronavirus in Bhopal: Muslim residents opt for 'Online Qurbani' of animals this Eid-al-Adha to beat...