Chhindwara (Madhya Pradesh): While commenting on Chief Minister Shivraj Singh Chouhan's remark against him not having proper interest in Civic body polls MPCC president Kamal Nath here on Saturday hit back saying why Shivraj has stomach ache on his interests.

On Friday Chouhan who was in Chhindwara and had commented on Nath saying he has no interest in Civic body polls. "Why Shivraj's stomach aches on where I have interest and where I don't," added Nath.

Attacking the Chief Minister further, Nath went on to claim that Madhya Pradesh team has recently won Ranji Trophy but Chouhan has won a world cup in telling lies.

The Chief Minister had even accused then Kamal Nath government of discontinuing Sambal scheme. Nath while speaking to the media on Saturday in Chhindwara retaliated saying his government never stopped this scheme, only renamed it to Savera.

Samabl was a key scheme launched by Chouhan ahead of 2018 assembly polls and was meant to help out those from economically weaker sections.

Read Also
Ujjain: Someone who failed to save own govt in MP now trying to rescue Maha's MVA dispensation:... 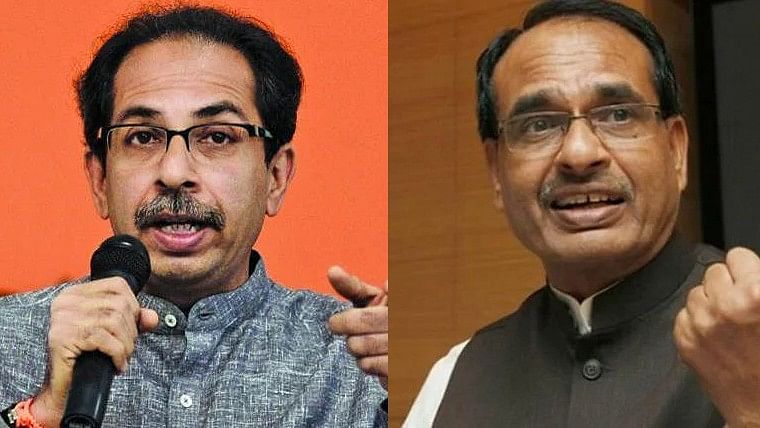