Ujjain: Someone who failed to save own govt in MP now trying to rescue Maha's MVA dispensation: Chouhan taunts Nath

Taking a dig at Congress leader Kamal Nath, who has been deputed as the party observer in Maharashtra in the wake of a political crisis there, Madhya Pradesh Chief Minister Shivraj Singh Chouhan has said it was "amusing" to see someone who "failed to save his own government" in MP now trying to rescue the Shiv Sena-led dispensation in the neighbouring state.

The Congress on Tuesday deputed Nath as the AICC observer in Maharashtra after Shiv Sena leader Eknath Shinde rebelled against his party along with a group of party MLAs and independent legislators, pushing the Uddhav Thackery-led Maha Vikas Aghadi (MVA) government, of which NCP and Congress are also constituents, to the brink of collapse.

"Now, Kamal Nath is off to Maharashtra. For what? To save the Maharashtra government," Chouhan said in Ujjain while addressing a civic election meeting on Wednesday evening to drum up support for the BJP.

Chouhan's remark came at a time when Maharashtra is witnessing what appears to be a rerun of the political drama that had unfolded in Madhya Pradesh in March 2020, which led to the collapse of the Congress government and the BJP's return to power.

"Isn't it amusing to see someone who failed to save his own government in Madhya Pradesh trying to rescue the one in Maharashtra. Congress never stops amazing us," he said referring to the downfall of the 15-month-old Nath-led Congress government two years ago.

"Can this party ever do any good? It cannot as it is counting its last moment," he added.

Nath had to step down as MP chief minister in 2020 after 22 MLAs, most of them loyal to Jyotiraditya Scidia, resigned from the Assembly, reducing the Congress to a minority with 92 legislators in the 230-member House. It paved the way for the return of the saffron party in MP at the helm after a 15-month rule of the Congress. The Congress rebels, including their leader Scindia, were later inducted into the BJP. These turncoats contested the assembly bypolls with most of them winning it.

Most of these legislators were rewarded with plum portfolios in the Chouhan cabinet, while Scindia was appointed as the Civil Aviation Minister in the reshuffle of the Union cabinet.

In March this year, 63-year-old Chouhan achieved the distinction of being the longest-serving BJP chief minister, breaking the record held till then by former Chhattisgarh chief minister Raman Singh. 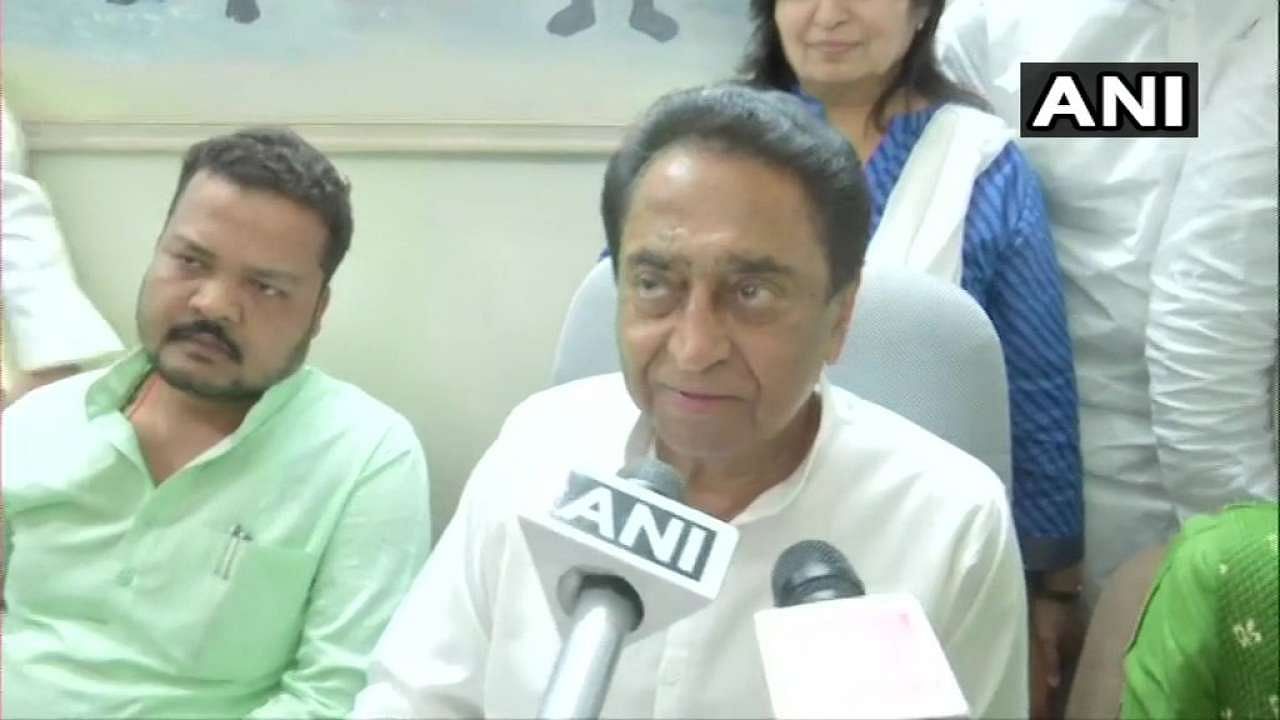 HomeBhopalUjjain: Someone who failed to save own govt in MP now trying to rescue Maha's MVA dispensation: Chouhan taunts Nath