Chhatarpur: Man held for throwing woman out of train after failed molestation bid

The 25-year-old woman sustained serious injuries and is currently hospitalised.

Chhatarpur (Madhya Pradesh): A 26-year-old man was arrested for allegedly pushing a woman who had resisted his molestation bid out of a moving train between Khajuraho in Madhya Pradesh's Chhatarpur district and Mahoba in neighbouring Uttar Pradesh on April 27, a police official said on Monday.

The 25-year-old woman sustained serious injuries and is currently hospitalised, he said.

"We have arrested Ram Babu Yadav (26) a resident of Suri village under Banpur police station limits in Uttar Pradesh's Lalitpur district. We had received inputs he was in Tikamgarh," Government Railway Police (GRP) Superintendent of Police Vinayak Verma told PTI on Monday.

Police had got leads from an unattended mobile phone from the spot, which belonged to the accused, as well as inputs on his appearance from co-passengers, resulting in a joint team of GRP and local police starting a probe, the SP said.

The victim is a resident of Banda district in Uttar Pradesh and was returning home by train after visiting Bageshwar Dham temple in MP's Chhatarpur district, police had said earlier.

After the incident, a Zero FIR was registered in Khajuraho police station, which was later transferred to Rewa GRP for further action, the official said.

"I came to the temple in Bageshwar Dham (Chhatarpur). A co-passenger started molesting me. I resisted his attempts and told him to stay away. I also bit him on his hand in a bid to resist. The man, aged around 30 years, later threw me out of the moving train near Rajnagar," the victim had said.

Police said their probe found Yadav was an accused in a theft case registered in 2019. 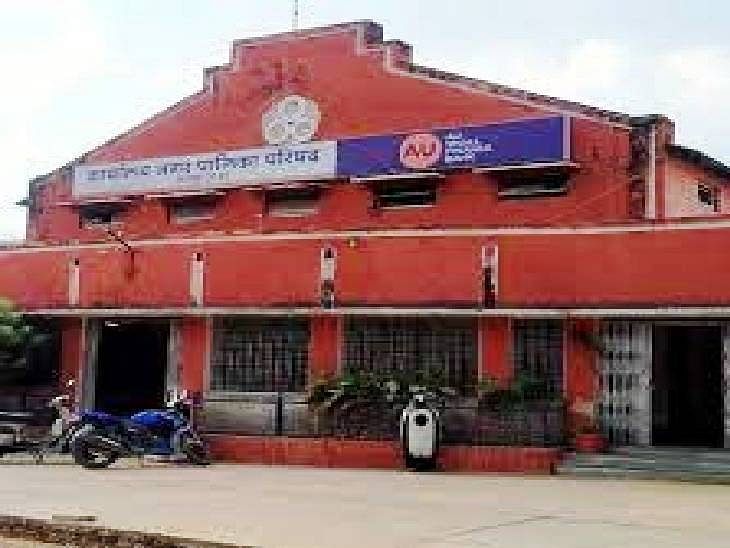 Chhatarpur gets higher rank in cleanliness