The deceased has been identified as Narayandas (35), a daily wage labourer, who had gone for work at a house located in Rajnagar tehsil on Monday.

Chhatarpur (Madhya Pradesh): A daily wage labourer sustained grievous injuries while working at an under-construction home in the Khajwa village of Chhatarpur district on Monday. He was referred to the hospital immediately where he succumbed to his injuries while undergoing treatment.

The deceased has been identified as Narayandas (35), a daily wage labourer, who had gone for work at a house located in Rajnagar tehsil on Monday. The family members of the deceased informed that he was levelling the ground on the site when the fragile wall collapsed and fell on him.

The victim was buried under the debris of the collapsed wall for about an hour. When the owner of the house, Chandrakumar Namdev witnessed the untoward incident, he extricated the victim and with the help of his neighbour, took the victim to Rajnagar hospital. However, as his condition was quite serious, he had to be referred to the district hospital. Chandrakumar also informed the kin of the victim, who immediately reached the hospital.

The victim succumbed to his injuries during the course of treatment. His kin had to face further inconvenience when his postmortem was not carried out for 20 hours. Following this, Pooja, the niece of the victim, got in touch with the district collector through phone and apprised him of the situation. Due to the collector's intervention, the postmortem was carried out in some time, but the ordeal did not stop here, as no vehicle was dispensed to the deceased's family for transporting the corpse. Compelled by the situation, the deceased family had to hire a vehicle to take the corpse home. 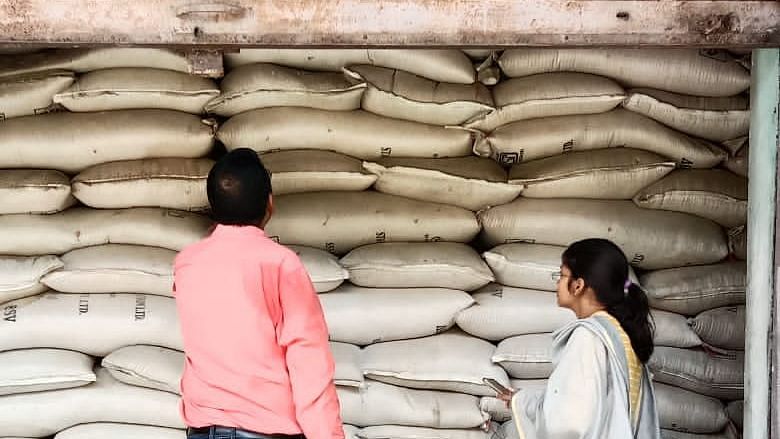