They were also thankful to Prime Minister Narendra Modi for arriving at Kuno National Park to release cheetahs on his birthday.

Bhopal (Madhya Pradesh): There was no end to happiness among villagers of Sheopur district after eight cheetahs arrived from Namibia to Kuno National Park on Saturday morning. Sporting big smiles on their faces, villagers chanted, cheetah cheetah. They were also thankful to Prime Minister Narendra Modi for arriving at Kuno National Park to release cheetahs on his birthday.

When media persons asked villagers the reason for their happiness, they said that was a matter of great pride for them. A villager said itís not that only cheetahs have arrived but prosperity has arrived too as hotels, restaurants etc will come up in local areas. Local tourism will boost and so will the income of locals.

Kept in separate quarantine enclosures; food to be served on Sunday

The eight Namibian cheetahs have been kept in specially built quarantine enclosures in Kuno National Park in Sheopur district. They have been kept under tight security arrangements and a team of specialists is keeping a close watch on their activities.  The food will be served to them on Sunday morning.

When asked how cheetahs were behaving in their new environment, he said that their behaviour was normal. Six experts including two veterinarians have come along with cheetahs from Namibia and are staying at Kuno National Park.

As per reports, over 200 personnel have been deployed for  cheetahsí security. CCTVs have also been installed. 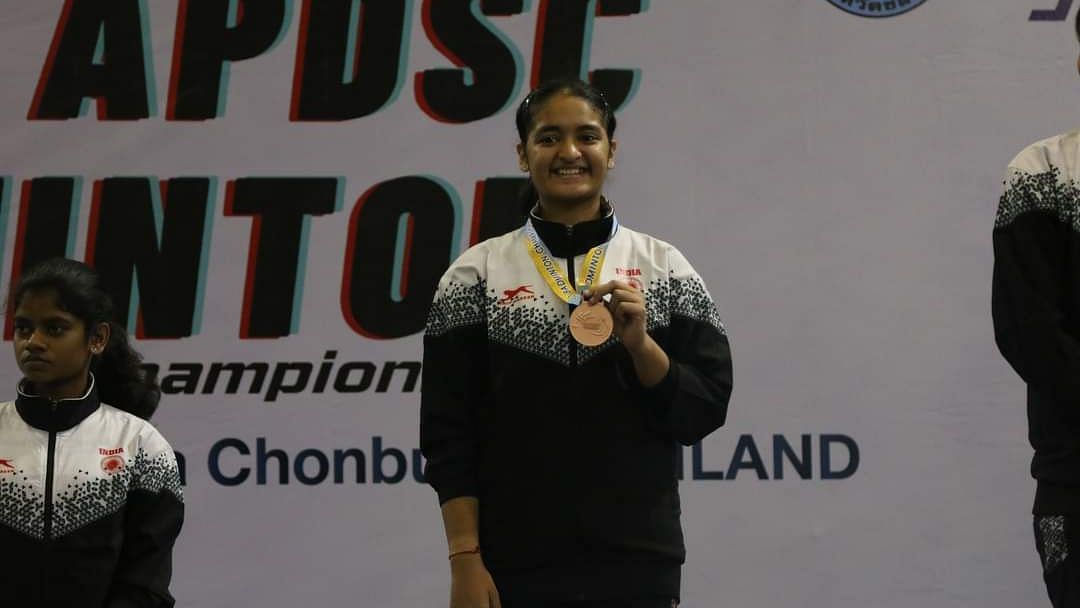