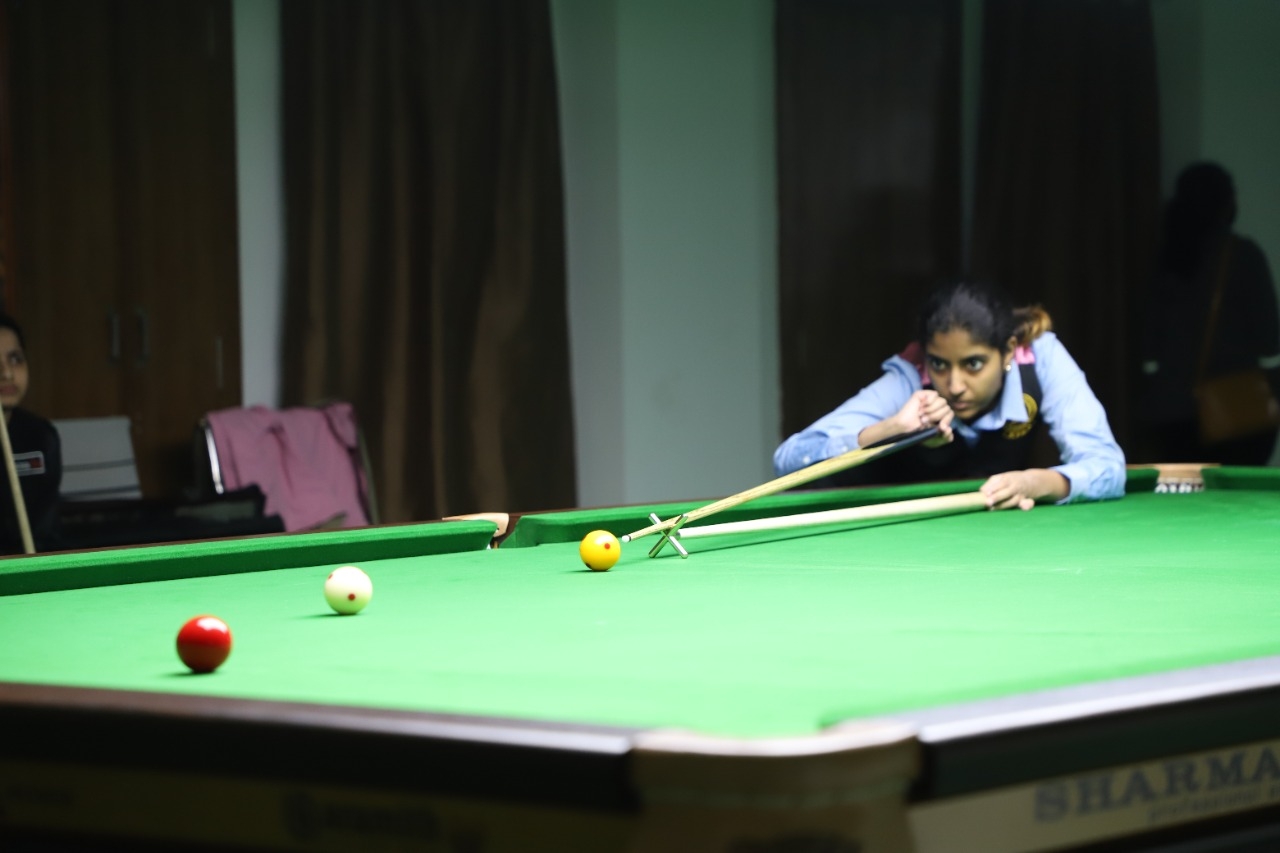 BHOPAL: The semi-final clashes of the women’s billiards events and the double elimination of the men’s snooker were held on Tuesday at the National Billiards and Snooker National Championship being held at SAGE University in Bhopal.

The first semi-final of the ladies' event saw an international cueist from Madhya Pradesh, Amee Kamani, face to face with former billiards champion from Karnataka, Chitra Madhimairaj. However, it was Chitra who set the tone of the best of five 75 up match by stroking confidently to win the first game.

Coming into her own, Amee hardly missed a short in the next two frames to pocket the second and third frames for a 2-1 game lead. Finally, in the fourth game, Chitra potting a difficult red port into the bottom pocket, reached 72 points needing only three more to level terms.

She had a forcing in-off short that she could have played and won. However, as the shot was a little tricky, Chitra opted for a safety shot only to offer an easy opening to Amee, who gratefully accepted the offer and made the required offer to clinch the match, thus entering the final.

The other semi-final was between the princess of Indian cue sports Arantxa Sanches of Maharashtra and Varshaa Sanjeev of Karnataka.

It was Arantxa who gained the early advantage by wresting the first game, but that was as far as she could go because the most improved lady player of the Indian circuit was soon in full flow, taking the next three frames in a row to win the match and storm into the final.

Varshaa will clash with Amee for the ladies billiards title in the final on Wednesday.

In the men's section Mohmmad Nazeeroddin of Telangana created a flutter to the delight of the spectators when he toppled favourite Manav Panchal of Maharashtra by 3-1 frames knocking Panchal out of the snooker competition.

Nazeeroddin potted balls from all angles of the billiards table to win the first frame easily. Manav rallied brilliantly in the second frame to pocket the same and restored parity at 1-1. Even so, Nazeeroddin once again switched on to the mode of his top gear. Potting like a machine to snatch the third and fourth frame for a splendid victory. 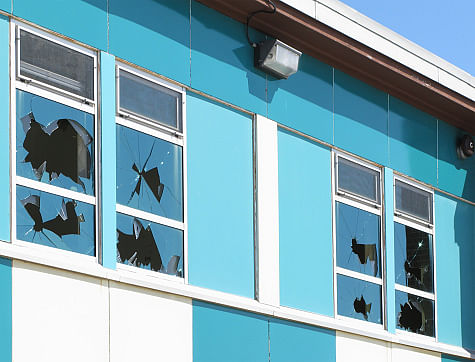