Heardsman’s murder mystery solved; within 24 hours of the crime

Bhopal(Madhya Pradesh): Gunga police have solved the murder mystery of a 35-year-old man with the arrest of his wife and paramour. The woman with the help of her paramour had strangled her husband to death in a jungle on Saturday. The duo had fled leaving the body in the jungle and later had joined the family looking for the man when he did not return later in the evening.

The deceased was identified as Raghuveer Meena, a resident of village Chanderi.

Police station in-charge Ramesh Rai told Free Press that, body of Raghuveer, who was a herdsman, was found in the jungle. In the preliminary investigation, the cause of death was established to be strangulation.  The man lived in a joint family along with his wife, three children, father and brother.

On Friday Raghuveer had gone to the jungle to graze his buffalos but he did not return home till late evening. The family members went looking for him and they found his body in the jungle. A case was registered and the body was sent for postmortem.

While the police were investigating the case, they got a tip off that Raghuveer's wife was in an extramarital relationship with 24-year-old Pappu Yadav. Raghuveer was aware of their relationship and the couple would often quarrel over the issue.

The police detained Raghuveer’s wife and her paramour Pappu. During questioning the two confessed to have killed Raghuveer.

“On Friday when Raghuveer was heading to the jungle with his buffalos, Pappu was also spotted going to the jungle. Later Raghuveer’s wife followed him. At an opportune time, Pappu assaulted Raghuveer with lathi and when he fell down, he caught hold of his legs and his wife strangled him with a rope. When Raghuveer lost his breath they both fled from the spot leaving the body,” IT added.

The police also added that the accused Pappu is a habitual law offender, He has two cases registered against him one pertaining to kidnapping, rape and under SC/ST (Prevention of Atrocities) Act. He has also been booked for burglary. The police have arrested the two under Section 302 of IPC. 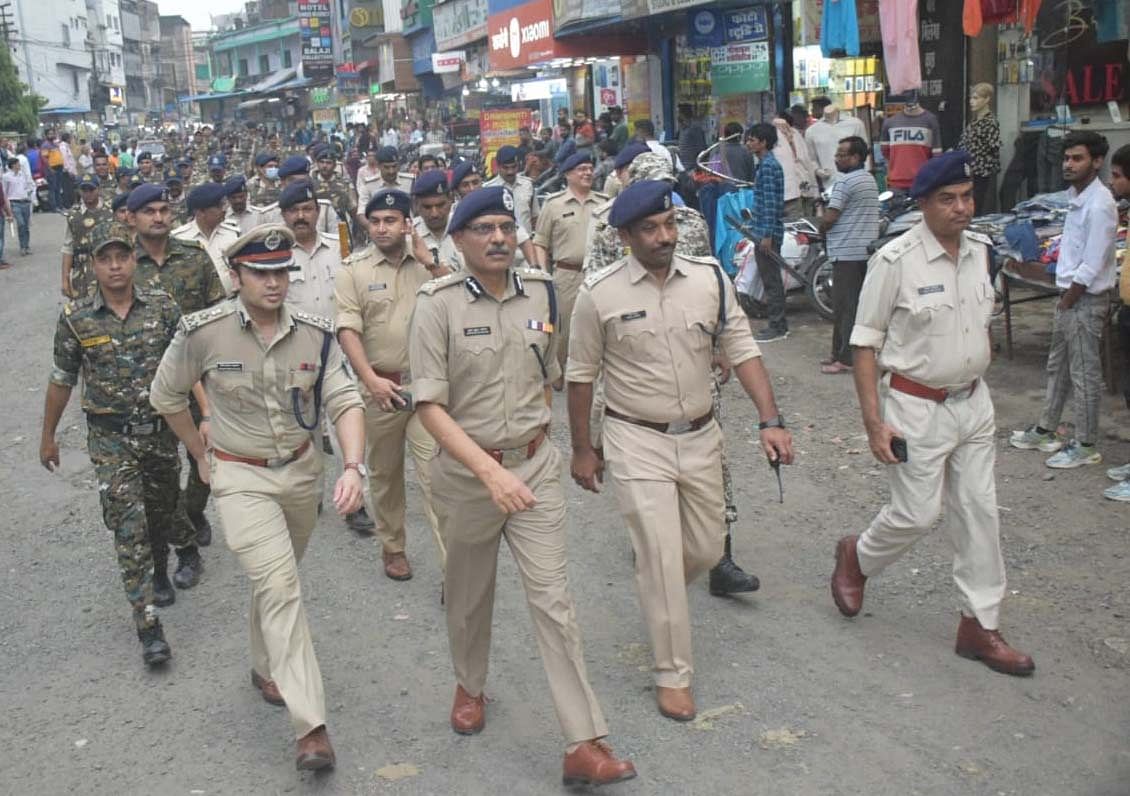