Bhopal(Madhya Pradesh): Not over civic issues but a woman sought the Mayor's intervention in an issue related to domestic abuse. The woman approached Mayor Helpline with a complaint against her husband over domestic violence. The aggrieved woman sought Mayor Malti Rai’s intervention accusing her husband of allegedly abusing her. Taking note of the woman’s complaint, the Mayor talked to the complainant and also called up the police station on Saturday to look into the matter.

The Mayor Helpline was launched on January 1 and within a week, as many as 46 complaints were reported - most of them related to sewage and drains.

Reviewing the complaints received on the helpline, the Mayor said so far 46 complaints were registered. The complaints can either be addressed to Bhopal Municipal Corporation and or to the Mayor. One such complaint was received from a woman who was a victim of domestic violence. The complainant said that her family life had become a hell because of the violent attitude of her husband and that her children were also bearing the brunt of it, said the Mayor. “The complainant wanted my intervention and being the Mayor, I contacted Jahangirabad police and asked the authorities concerned to initiate required action against the man,” said Rai.

Mayor Helpline is for addressing civic issues, however, if any women lodge complaints regarding any issue, even family, definitely I will try my level best to look into it. Being the Mayor of the State capital, I will be willing to address all kinds of issues that come to me,” said Rai.

Most of the complaints received were pertaining to sewage and drains, besides issues of non-functioning street lights and lack of maintenance of the city gardens were also raised by the citizens at the Mayor Helpline, she said.

People have also come complaining against their neighbors, she added. 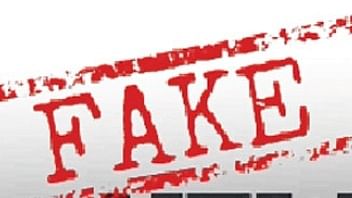