Bhopal (Madhya Pradesh): Alleged anti-brahmins remark by state Congress media in charge KK Mishra has cast its shadow on Congress leader Rahul Gandhiís ongoing Bharat Jodo Yatra as BJP leaders here have threatened that they will not allow the yatra to enter MP if action is not taken against Mishra.

On Tuesday, a section of BJP leaders and workers led by district BJP, Bhopal president Sumit Pachauri staged a protest at state Congress president Kamal Nathís bungalow. A delegation later met Nath and demanded either apology from Mishra to Hindu Samaj or action against him by the party.

The yatra is expected to enter Madhya Pradesh via Burhanpur on November 24 and enter Rajasthan on December 10 passing through Malwa-Nimar region.

Notably, Mishra used an abusive word against ëBrahminsí during interaction with a journalist who sought to know if the suspension of Jhabua SP Arvind Tiwari was caste-politics motivated.

A video-clip on the conversation went viral in social media on Tuesday triggering protest by the BJP.

Mishra, however, said his remark was twisted and given a different colour.

He said he still stuck to his view that one was Brahmin not by his birth but by his deeds and that he would never support a wrongdoing Brahmin. 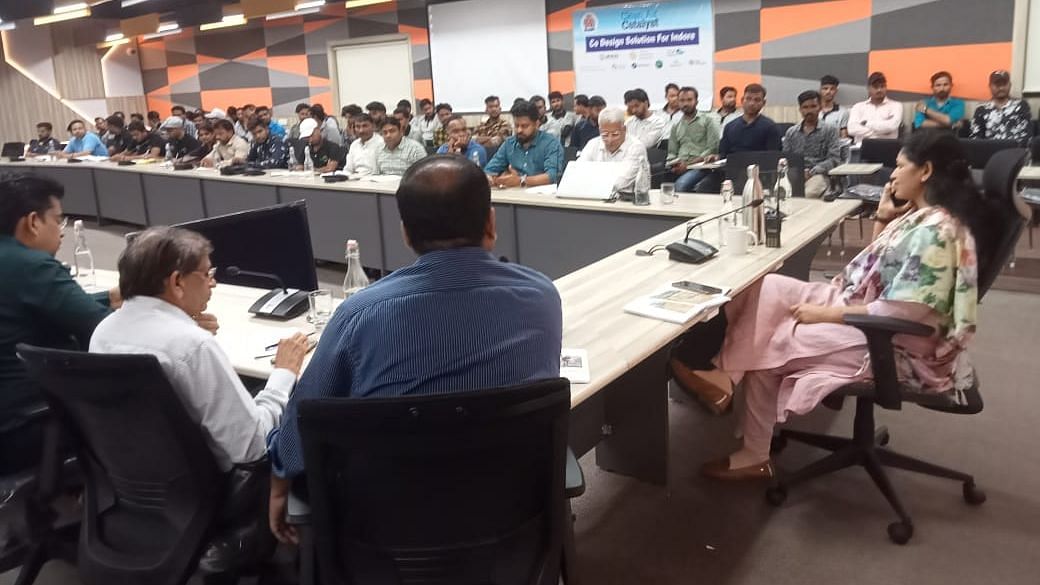