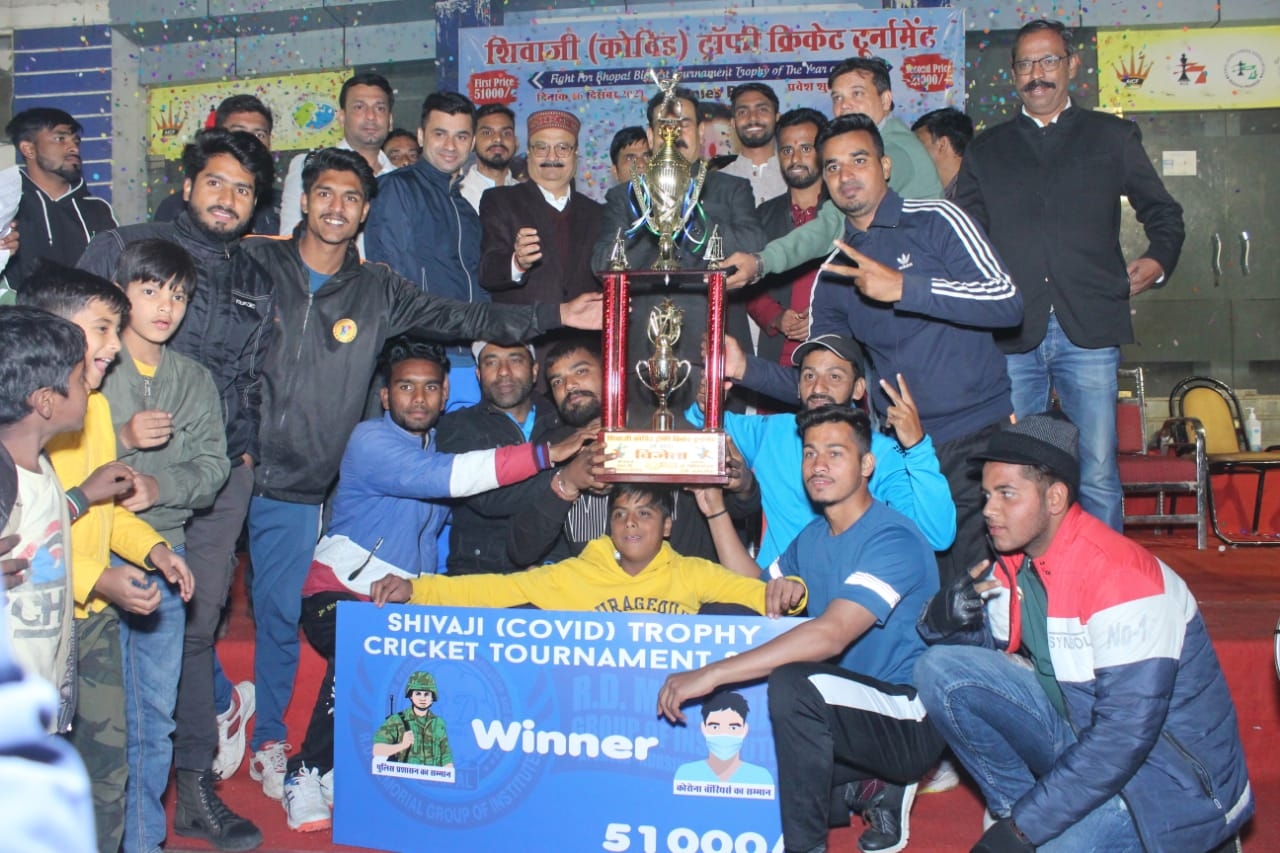 Goldie XI won the toss and chose to bat. But the entire batting line-up collapsed at 32 runs playing 6.2 overs.

Tareeq Ahmad from Vito's took four wickets including a hat-trick playing an important role in the fall of wickets of the first playing team.

Ahmadís 15 runs while chasing brought the match in Vito's favour. The Vitoís won the match chasing a target of 33 runs within 3.2 overs, losing only 2 wickets. 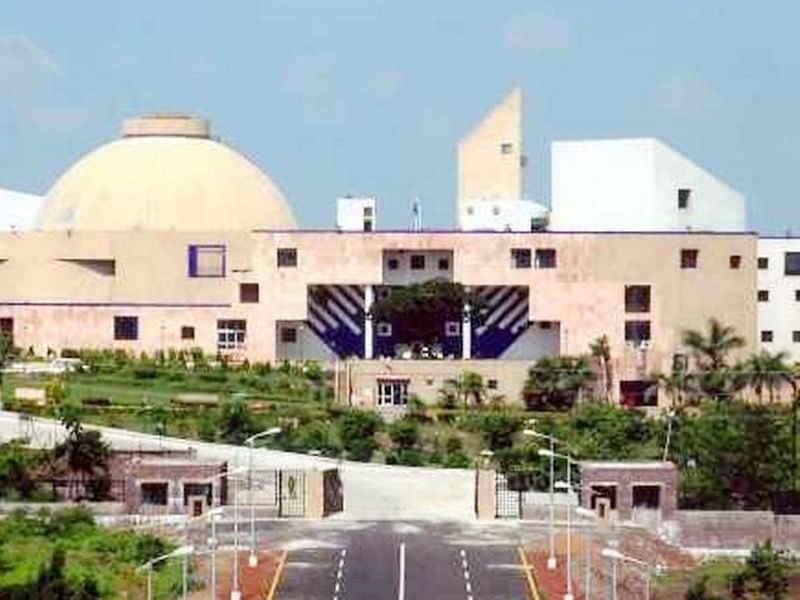